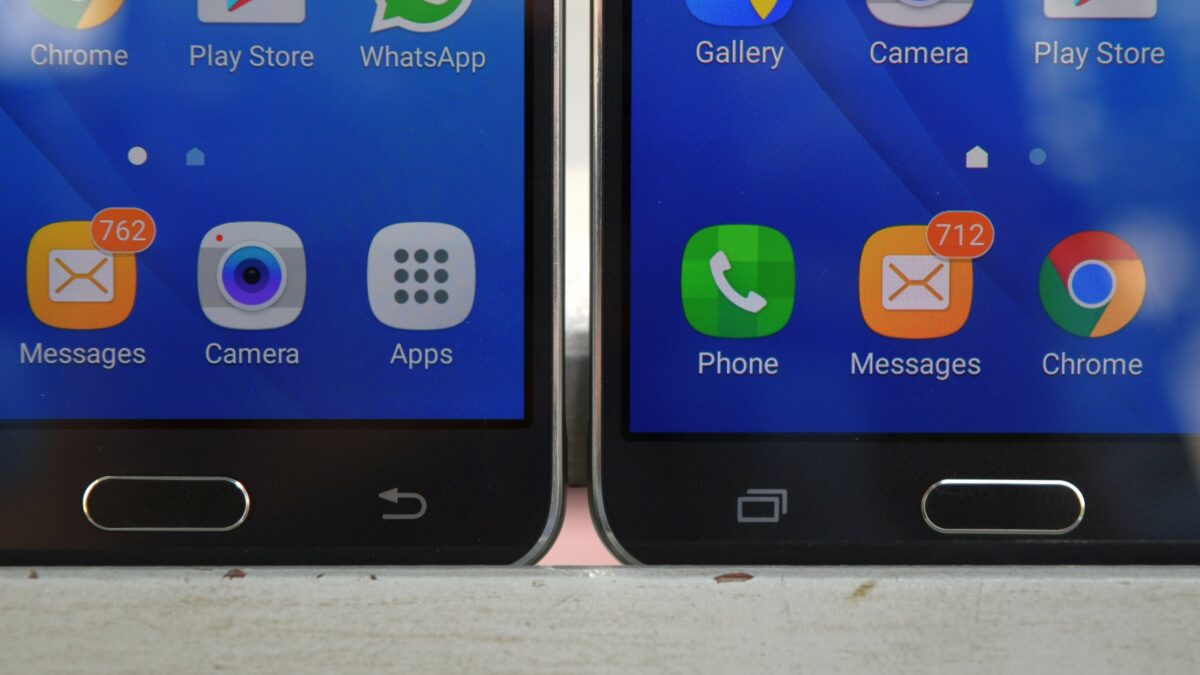 We’ve seen a lot of rumors and reports about the Galaxy J5 (2017) and the Galaxy J7 (2017) over the past few weeks. Samsung is yet to officially launch the new Galaxy J (2017) series. The company has now confirmed the existence of these handsets on the Korean information page for Kids Mode.

The information page lists the devices that Kids Mode is compatible with, devices like the Galaxy S8 and Galaxy S8+, Galaxy S7 and Galaxy S6 series, Galaxy Note 5, Galaxy A series and more. It also lists the Galaxy J5 (2017) and Galaxy J7 (2017) even though these handsets haven’t been announced.

We can also see the Galaxy J7 Pop and J7 Max on the list. Even the Galaxy Note 7 is on there for some reason, despite the fact that this handset was discontinued late last year.

Samsung is yet to confirm when it’s going to be making the new Galaxy J (2017) series official.