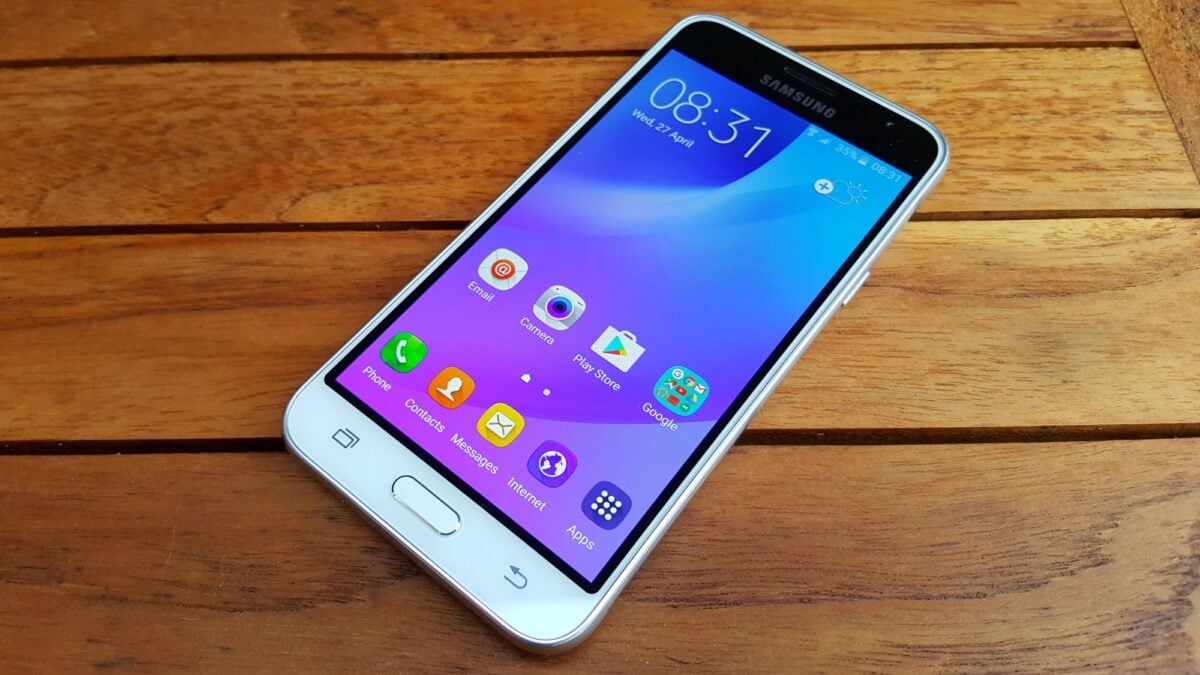 We already know that it’s only a matter of time before Samsung launches the refreshed Galaxy J series. We’ve been hearing reports and rumors about the Galaxy J (2017) series devices and even saw some leaked photos of the Galaxy J5 (2017) recently. Additional specifications of the Galaxy J3 (2017) have now surfaced online.

A benchmark listing reveals that the Galaxy J3 (2017) bearing model number SM-J330 is going to be powered by Samsung’s own Exynos 7570 processor coupled with 2GB of RAM and 16GB of storage.

Previous reports have already suggested that the Galaxy J3 (2017) will be running Android 7.0 Nougat when it arrives. The benchmark listing reiterates that the latest version of Google’s mobile OS will be available on the handset straight out of the box.

Samsung is yet to confirm when it’s going to launch the new Galaxy J series. It shouldn’t be long now before the company officially announces the Galaxy J3 (2017), the Galaxy J5 (2017) and the Galaxy J7 (2017). 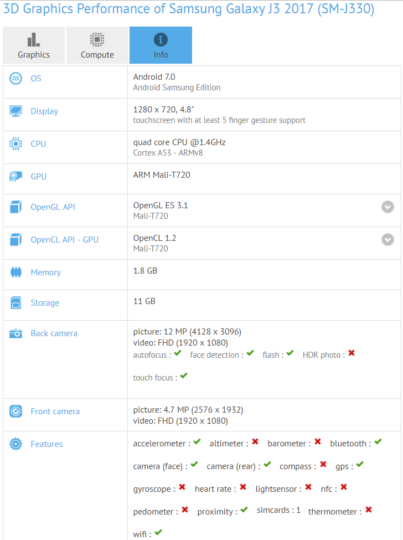