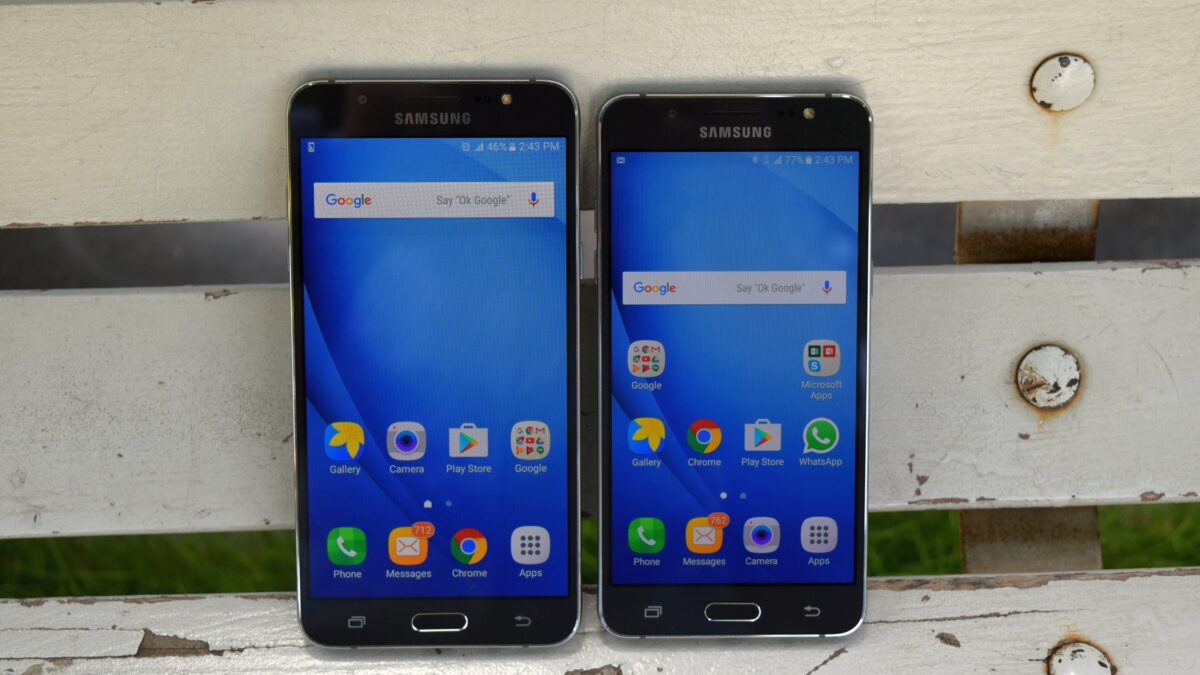 We’ve been hearing reports for the past few months now that Samsung is going to launch the Galaxy J5 (2017) in the near future. The company hasn’t made an official announcement yet but the device has already been spotted at the FCC and Wi-Fi Alliance which suggests that a release is not that far off.

A couple of leaked pictures of the Galaxy J5 (2017) have surfaced online giving us a glimpse of Samsung’s next mid-range Android smartphone. The images don’t reveal much as far as the design is concerned but it’s not like Samsung is going to push the envelope on design for its mid-range handsets.

Samsung hasn’t confirmed as yet when it’s planning to launch the Galaxy J5 (2017). Given that this week is going to be all about the Galaxy S8 as it’s due for release on April 21, I can imagine it’ll be a few weeks before Samsung makes this handset official. 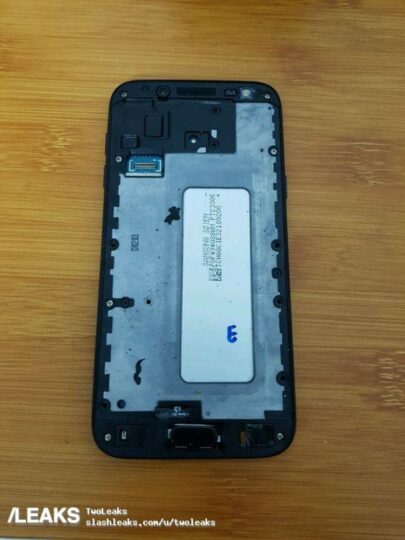 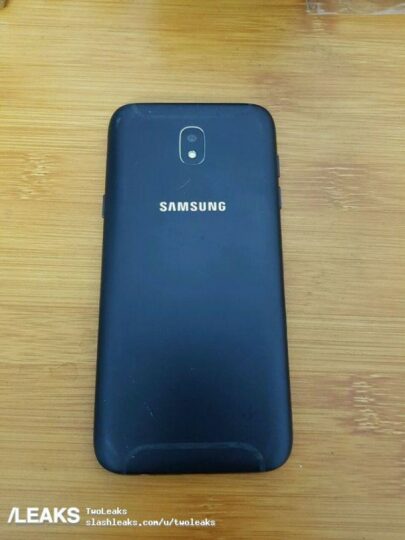