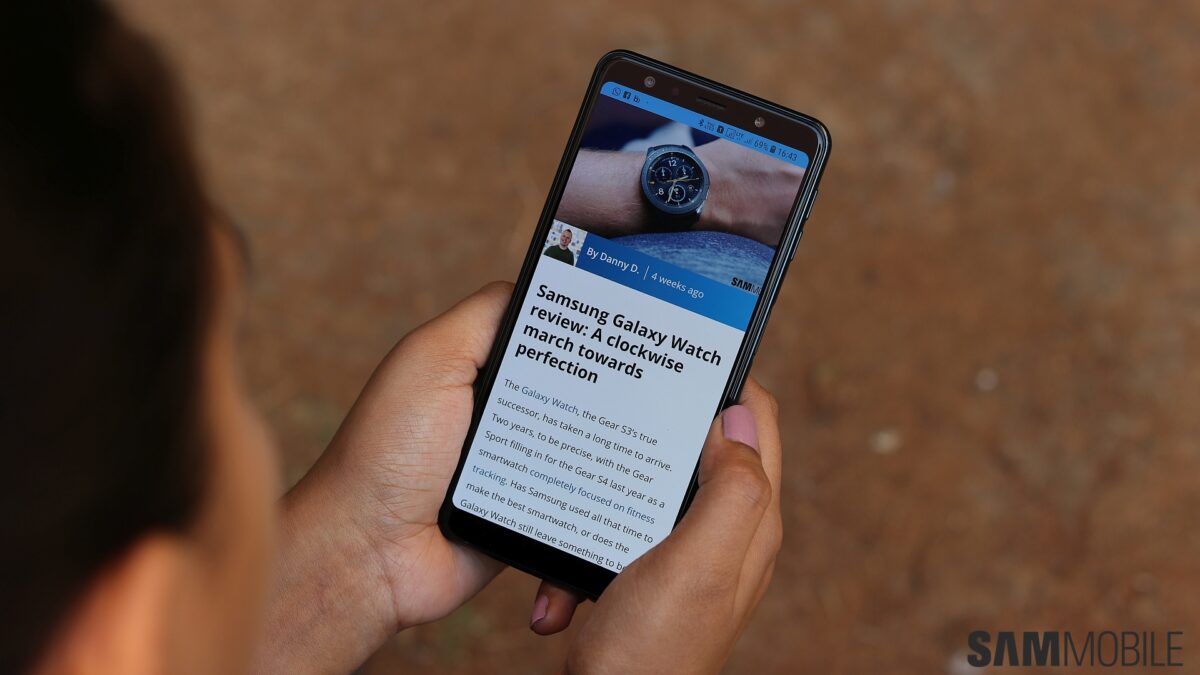 Samsung has released the June 2019 security update for more Galaxy devices today. The Galaxy A7 (2018) and the Galaxy J3 (2017) are now receiving updates with the latest security patch in different markets. The Galaxy A7 (2018) is getting the update in Peru and Chile, while the Galaxy J3 (2017) is being updated in various European countries, including Romania, Slovakia, Czech Republic, Greece, Hungary, and Portugal.

The software version accompanying these updates is A750GUBS3BSF2 and J330FXXS3BSF1 for the A7 (2018) and J3 (2017) respectively. There’s probably nothing included in the updates other than the June security patch. The June patch brings fixes for eight critical vulnerabilities that were discovered in Android OS. More than a dozen high-risk vulnerabilities have been addressed as well. Samsung also patched 11 vulnerabilities and exposures in its own software.

If you own a Galaxy A7 (2018) or a Galaxy J3 (2017), you can check if the update’s available for you over the air by opening the phone’s Settings app, selecting Software update, and then hitting the Download updates manually option (called Download and install on the A7). If you’d rather upgrade without waiting for the over-the-air release, you can grab the latest firmware from our database and flash it on your phone using a Windows PC.