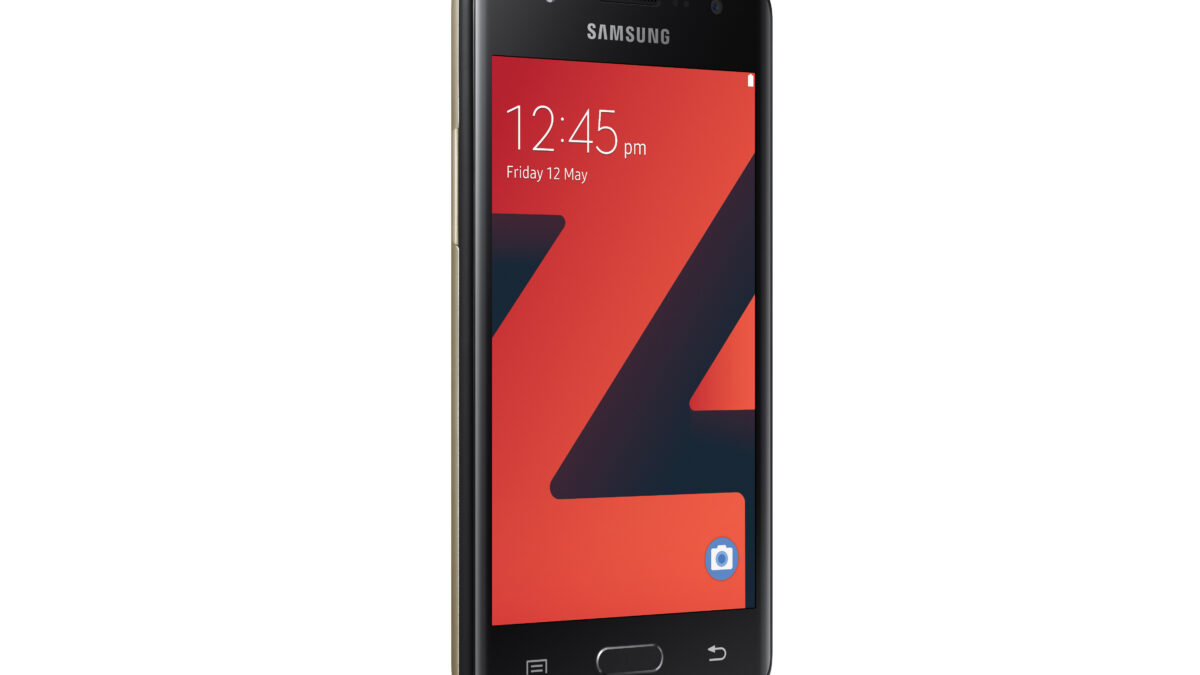 We had been hearing for a few months now that Samsung had a new Tizen-powered smartphone in the pipeline. The company officially announced the smartphone today. While it’s not the sort of high-end Tizen flagship that Spreadtrum is hoping for, the Samsung Z4 is certainly a step up from its predecessors.

Samsung confirmed today that it’s going to launch the Z4 in select countries later this month. It will be made available to customers in India initially. The company hasn’t confirmed pricing as yet but it has revealed that the Samsung Z4 will be sold in black, gold and silver colors.

Samsung’s first Tizen 3.0-powered smartphone still retains the plastic body of its predecessors and the specs are nothing to write home about as well. However, it does come with a slightly improved design.

Those who are curious about finding out just how the Samsung Z4 stacks up against its predecessors can check out our specs comparison of the Samsung Z1, Z2, Z3 vs. Samsung Z4 down below. More details about the specs of each of these devices are available from our devices page.

Tizen 3.0 is the most recent major update for the Gear S3. Samsung released the firmware as part of its Value …

The long-awaited Tizen 3.0 update was delivered about a month ago, and with much excitement Gear S3 users coul …

If you have received the Value Pack update on your Gear S3, you might have noticed a drastic change in how you …

You may want to consider resetting your Gear S3 classic or Gear S3 frontier after installing the Tizen 3.0 Val …