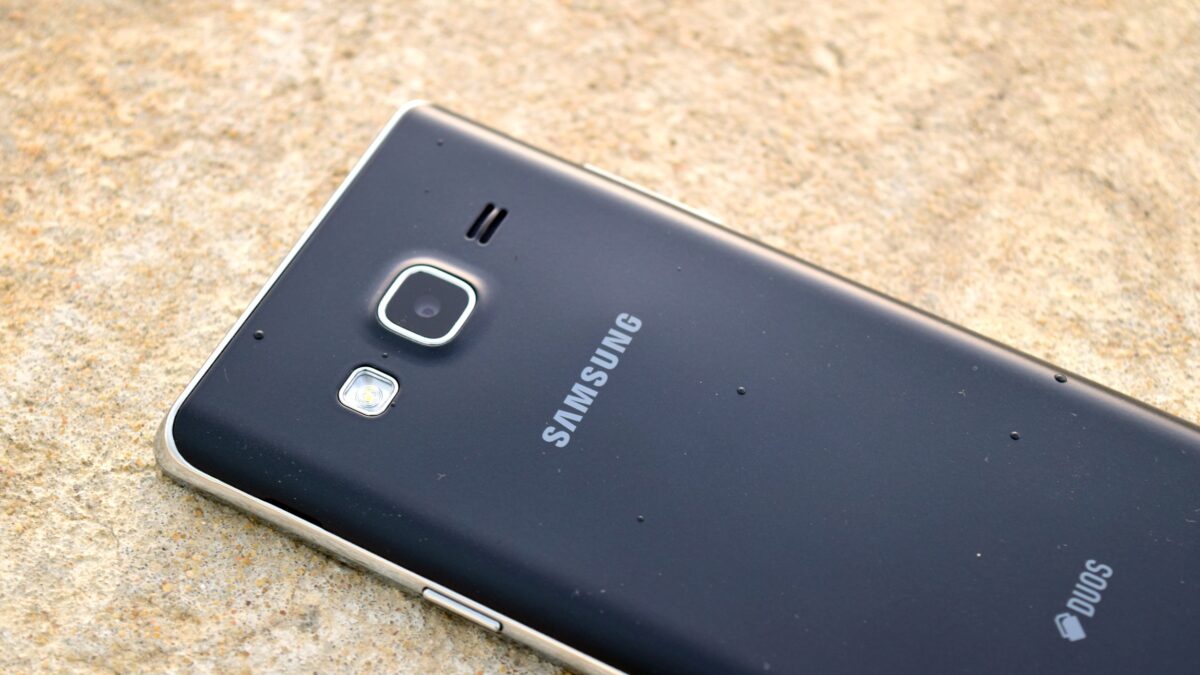 We’ve already seen multiple reports which suggest that Samsung’s next Tizen smartphone is going to be the Samsung Z4 bearing model number SM-Z400F. This handset has already been spotted at the FCC and has even received its Wi-Fi certification.

The user manual of the Samsung Z4 now appears to have surfaced online. It reveals that the handset is going to feature a rather interesting rear flash setup.

Not only will the handset have a front flash it’s actually going to have two separate LEDs at the back which will function as the flash. As expected, the Samsung Z4 is going to be the first smartphone from Samsung that runs Tizen 3.0 straight out of the box.

The manual doesn’t actually reveal much about the actual specifications of the handset so we may have to wait for a while before that information becomes public. Samsung is yet to confirm when it’s going to launch its next-generation Tizen smartphone.