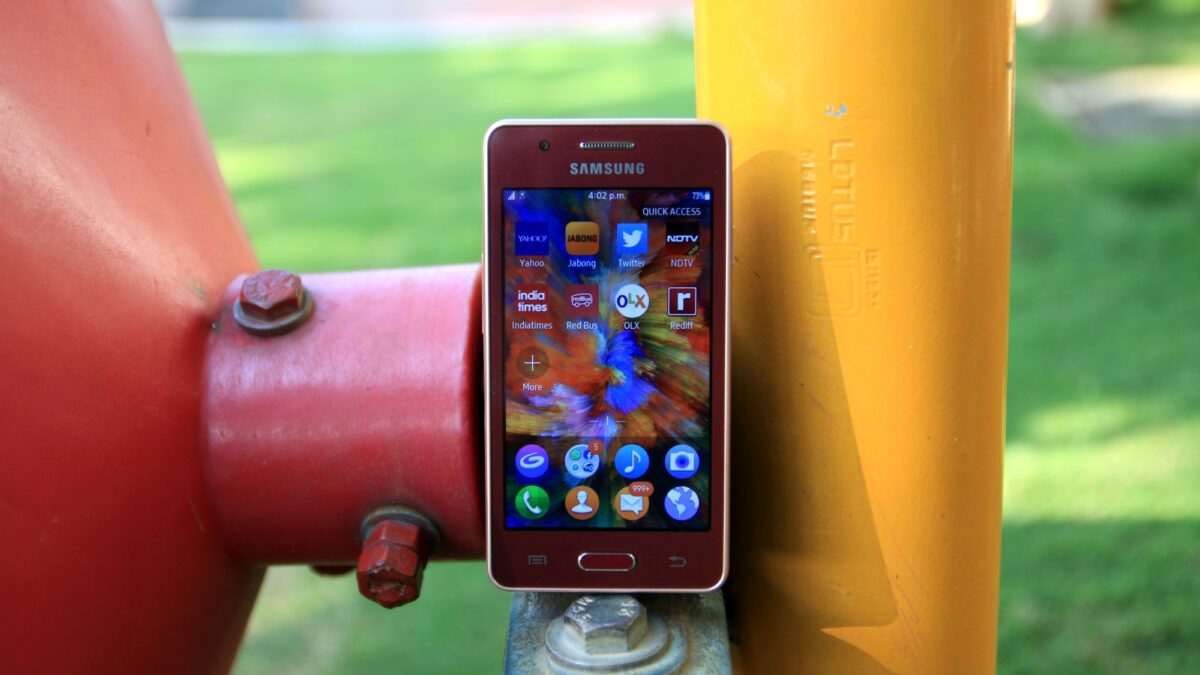 Samsung sources the processors for its Tizen smartphones from a relatively unknown Chinese company called Spreadtrum. The company’s Tizen smartphones are limited to a handful of markets and we’ve not seen it come out with a proper flagship-level Tizen smartphone yet. Spreadtrum is hoping that this is something that Samsung will eventually do at some point in the future.

To be absolutely clear, this is just Spreadtrum hoping that Samsung will eventually make a high-end Tizen smartphone. Samsung hasn’t said anything to suggest that it’s working on one or that one will ever be launched. So don’t cross your fingers for a flagship Tizen smartphone just yet.