Two months ago, Samsung’s first Tizen 3.0-powered smartphone — the Samsung Z4 — passed through the FCC, then a couple of weeks later it was certified by the Wi-Fi Alliance, leading us to believe that its release was imminent. Strangely, chatter died down shortly after, but was brought back to life when a copy of its user manual surfaced last month — and now the handset is official.

Under its predominantly plastic hood, you’ll find a 4.5-inch slightly curved display (480×800), a 1.5GHz quad-core processor, 1GB of RAM, a 5MP front-facing camera equipped with an LED flash, a 5MP rear-facing shooter complete with a dual-LED flash and a slew of different camera modes, and a 2,050mAh battery. It also has space for two SIMs and supports 4G LTE, VoLTE and VoWiFi. 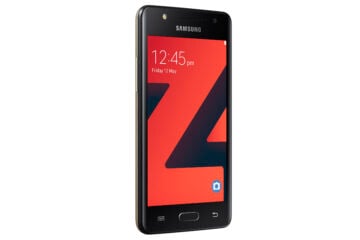 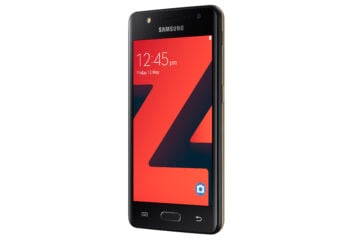 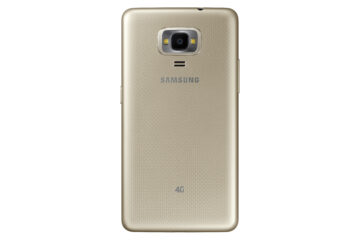 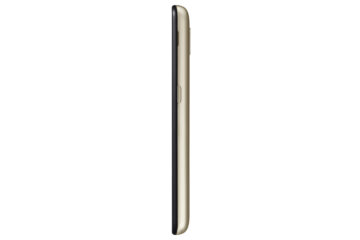 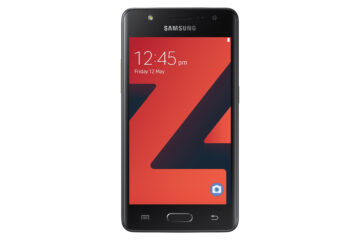 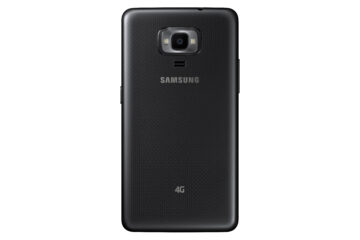 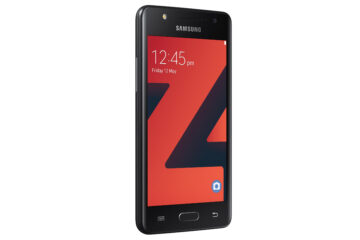 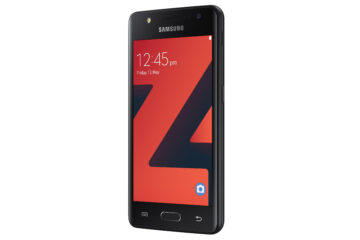 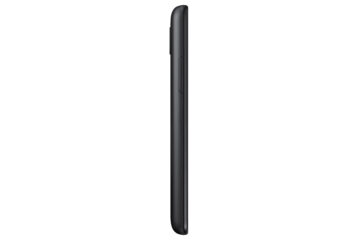 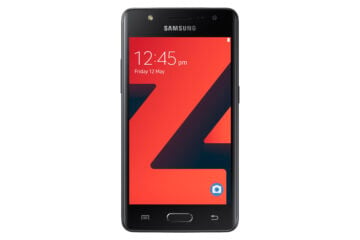 The Samsung Z4 will launch in select countries later this month, starting in India. Unfortunately, we don’t have any information with regards to pricing, but we do know that it’ll be available in three colors — black, gold and silver. If you really can’t wait to catch a glimpse of the handset, it will be on display at the Tizen Developer Conference in San Francisco on May 16 through May 17.