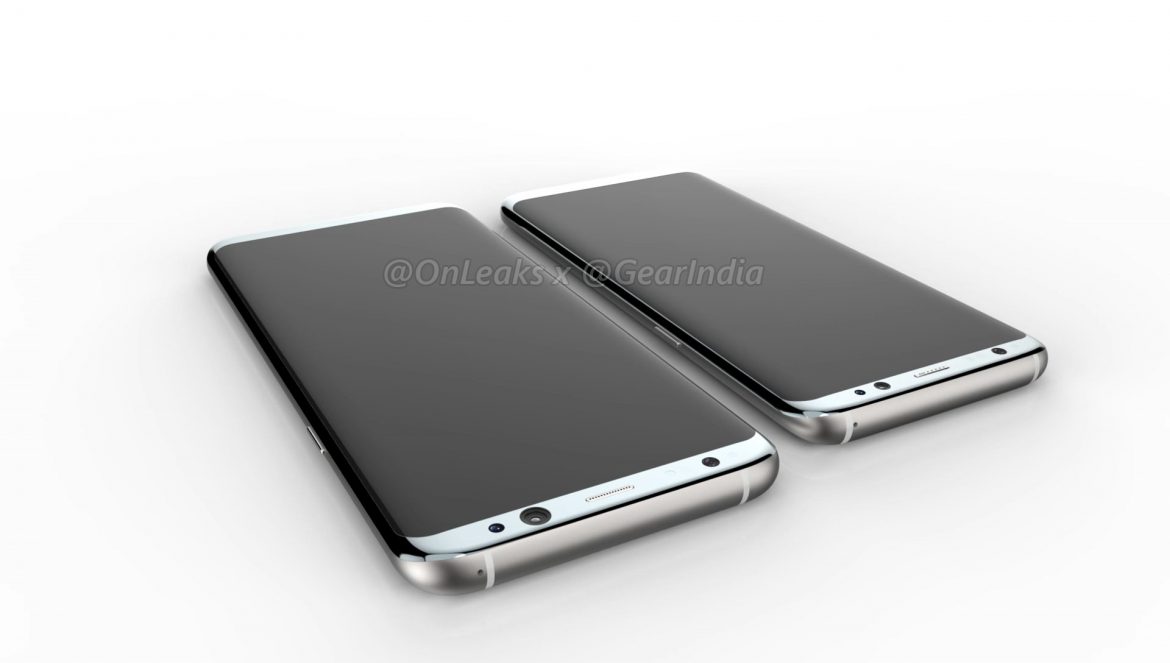 Over the course of the past few weeks, we’ve seen a number of renders surface online allegedly highlighting the design of the Galaxy S8 and Galaxy S8 Plus — and now we’re feasting our eyes upon the clearest ones yet, together with a 360-degree video, which further showcases the design of both handsets.

These latest renders, however, aren’t from a disreputable source. They come courtesy of @OnLeaks, one of the most reliable ‘serial leakers’ in the game. It’s worth noting, though, that they’re merely renders based on information we’ve heard in the past — so they should be taken with a considerable pinch of salt.

Closely tying in with previous computer-generated imagery, this latest set show off two devices with a glass-and-metal sandwich design. Both units appear to feature an iris scanner, USB Type-C port, 3.5mm headphone jack and a rear-mounted fingerprint reader (positioned next to the camera).

One of the biggest differences between the Galaxy S8 and its predecessor is rumored to be its button arrangement. Aside from the lack of navigation keys on the front, the power button has been moved from the right to the left of the device. There’s also an additional button on the right, which is presumed to be for Bixby. 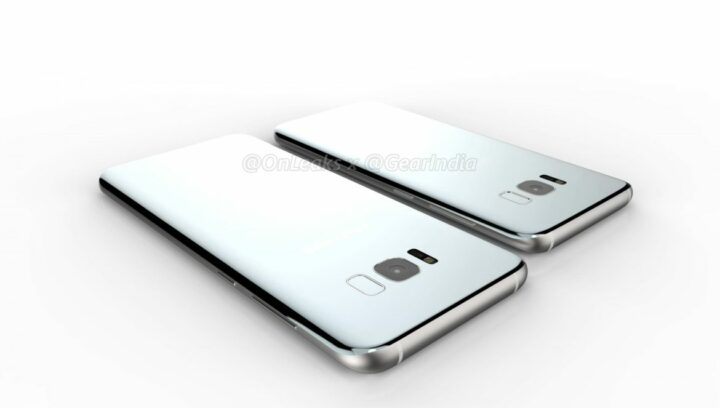 For those unaware, the Galaxy S8 is believed to sport a 5.7/5.8-inch display, while  — as its name suggests — the Galaxy S8 Plus is expected to pack a larger 6.1/6.2-inch screen. Both will be dual-edge curved Super AMOLED panels, similar to the ones that ship on board the Galaxy S6 edge and Galaxy S7 edge.

You can check out the short 360-degree clip and the rest of the renders below: