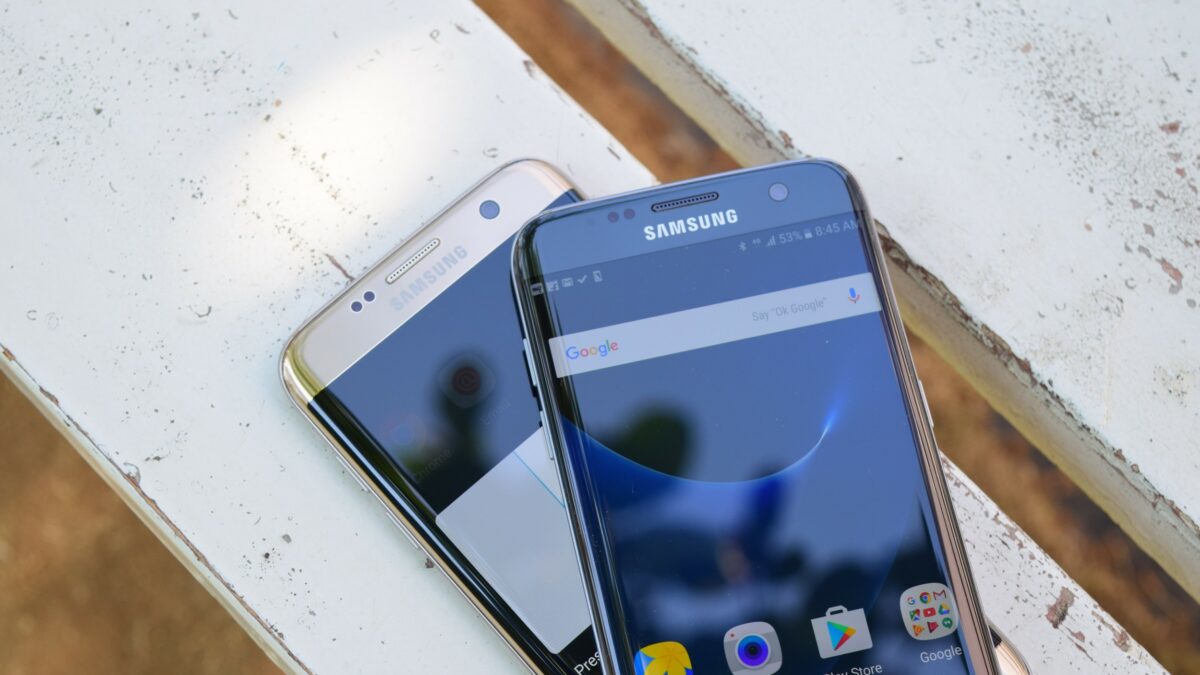 There have been countless rumors over the past couple of months that the Galaxy S8 might feature a 4K display but we’re now hearing from our sources that this may not be the case. Our sources reveal that the Galaxy S8 display retains the 2K resolution of its predecessor but since the Super AMOLED panel will be made out of a new material, it’s going to be all about quality over quantity with the next flagship.

The new Super AMOLED display of the Galaxy S8 is going to have the standard RGB arrangement, it will consume less power and will have a longer service life. We performed a detailed screen analysis of the Galaxy S7 edge earlier this year and found that it has the exact same pixel layout as the Galaxy S6 edge – the Diamond PenTile layout with 7,372,800 pixels.

That’s not going to be the case with the Galaxy S8 display which will have a Standard RGB arrangement with 11,059,200 pixels. It retains the 2560×1440 pixel resolution of its predecessor, though, so it’s going to be called a 2K display. The RGB array is going to provide a noticeable improvement in virtual reality environments.

Samsung may have decided against a 4K display for the Galaxy S8 because either it deems it too early or finds it to be a bit too expensive at this point in time. The company appears to be favoring quality this time around and you can’t really fault it for that. Better to have a display that feels like it has actually been improved than one that can merely be marketed as being 4K.

We’ve also heard that Samsung is going to ditch the home button in its next flagship. The screen-to-body ratio is going to be very high and the design will be similar to that of the Galaxy Note 7. The fingerprint sensor will be embedded within the display itself making the Galaxy S8 the first handset to feature proper optical fingerprint identification.