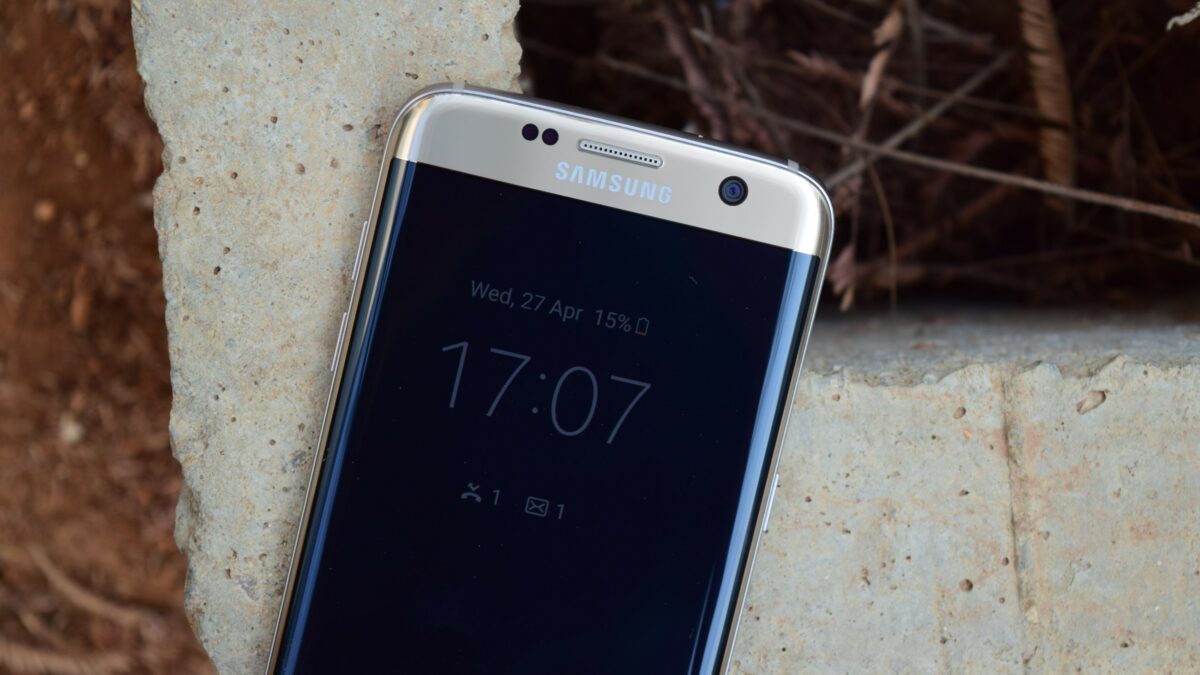 A Samsung Display researcher quoted in the report declined to confirm whether or not the Galaxy S8 is going to feature this display, only mentioning that the company is pouring considerable resources into the development of this panel. Park Won-sang, a principal engineer at Samsung Display, said that “Samsung Display would roll out a full-screen display whose display area ratio (a scale that measures space taken up by a display on the front part of a handset) reaches more than 90 percent next year.”

The average display area ratio is currently at 80 percent among most smartphones available in the market but some have been trying to push the envelope. Park said that Samsung Display will try and push this ratio to about 99 percent over the next few years which will basically mean that every corner of the device will be covered by the display panel.

Samsung might have to remove the home button for the Galaxy S8’s full-screen display and that’s why it’s rumored that the Galaxy S8 is going to be the world’s first smartphone to feature optical fingerprint recognition technology. The company hasn’t said much about the device itself aside from the hints that it’s going to have a “slick design” and improved camera. It has also ruled out an early launch for the Galaxy S8 so we should expect to see it at Mobile World Congress 2017 in February. 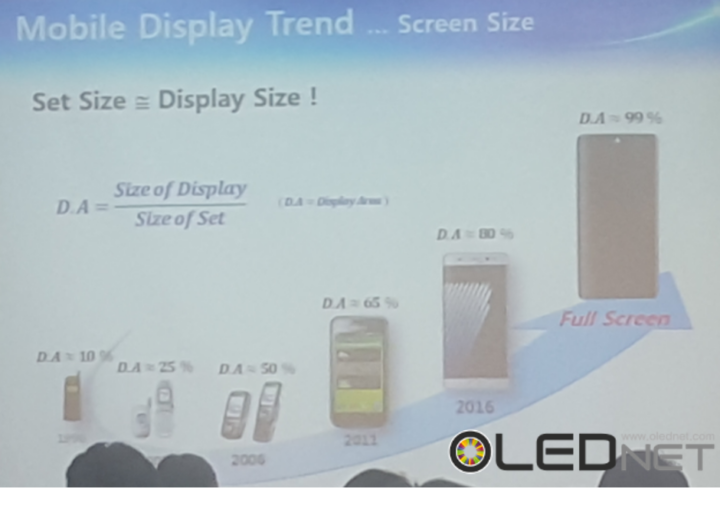