Samsung rules out early release for the Galaxy S8 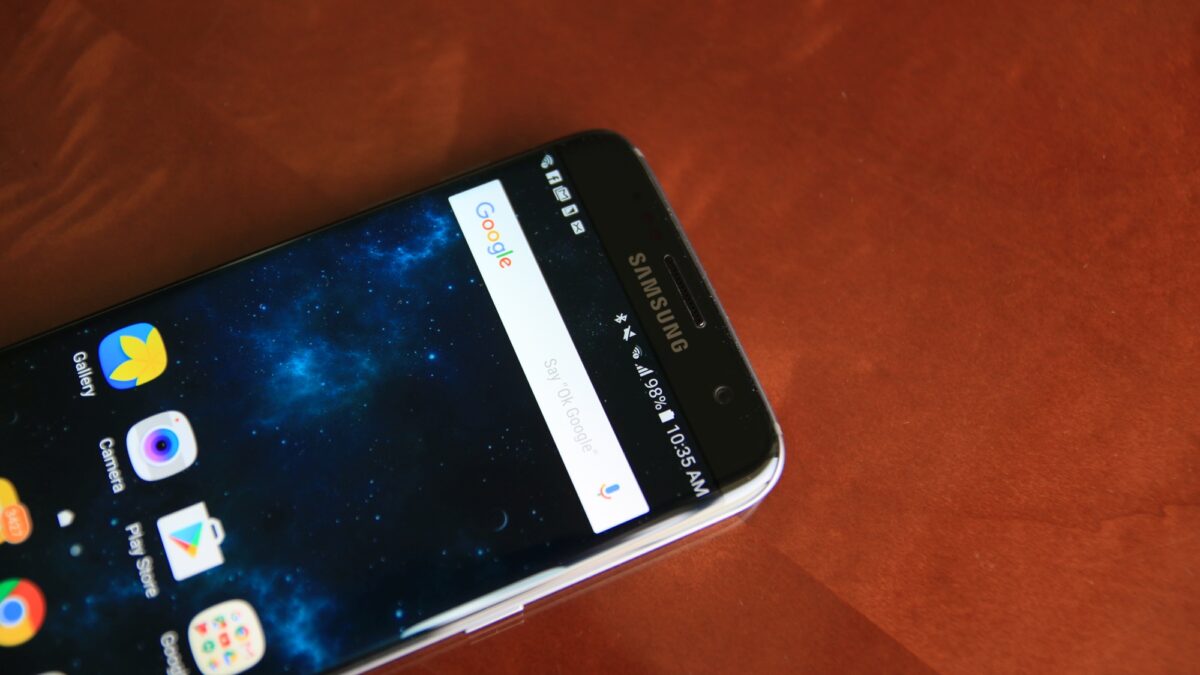 A report out of Korea today cites a high-ranking Samsung official who said that “Currently we do not have any plans to release Galaxy S8 early.” The official also added that Samsung already had a separate plan for the Galaxy S8 even before the Galaxy Note 7 was announced, saying that “Pushing release date forward all of sudden is something that is realistically impossible.”

Samsung normally launches new Galaxy S smartphones at Mobile World Congress so this should put to rest rumors about an early launch. The company is most likely going to unveil the Galaxy S8 at MWC 2017 which takes place in February next year. Word on the street is that the Galaxy S8 is going to bring some major improvements, including but not limited to a 4K display and 6GB of RAM.