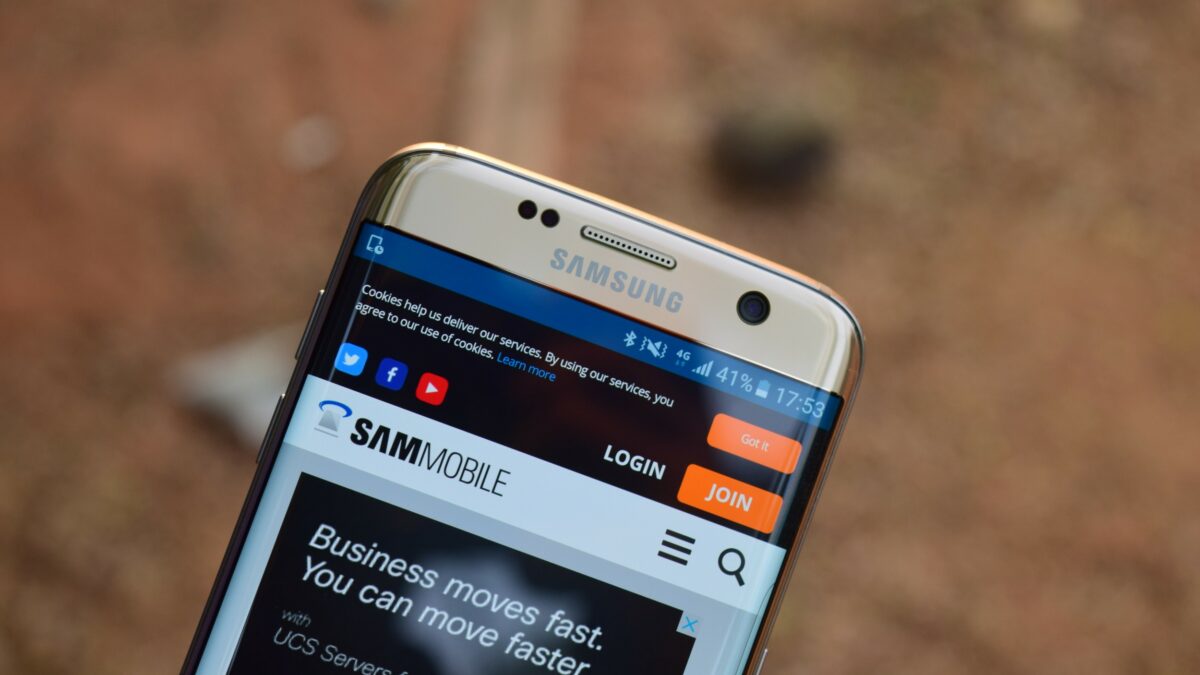 It has been over a week since Samsung confirmed the global recall of the Galaxy Note 7 due to faulty batteries. Samsung has stopped selling the Galaxy Note 7 across the globe and sales are likely to remain suspended until it provides replacement inventory because customers who need to exchange their existing units are definitely going to be prioritized. Only then will Samsung resume sales and the company is yet to announce a timeframe for that.

Some analysts believe that this is going to force Samsung to advance the Galaxy S8 release next year. This could be a possibility given that Samsung hasn’t had ample time to sell its latest flagship smartphone. It has had to recall the Galaxy Note 7 merely two weeks after the new flagship was released and it’s expected that sales might not be resumed in some key markets like the United States until October.

Samsung will have to make up for lost time and we can surely expect a marketing blitz for the Galaxy Note 7 after this entire debacle is over as the company tries to rebuild consumer confidence in its new phablet. Analysts believe that launching a new flagship smartphone is going to be a more realistic solution to deal with this recall debacle. An early launch of the Galaxy S8 could help Samsung reduce sales impact from the recall. Samsung may have to spend a lot of money to convince customers that the Galaxy Note 7 – which now has a tainted reputation – is safe. Dare I say it would be easier to make customers focus on its next latest and greatest smartphone where no lingering concerns about exploding batteries exist.

This is all speculation at this point in time as the company hasn’t said anything about the Galaxy S8 at this point in time. Samsung traditionally launches new Galaxy S flagships at the Mobile World Congress and next year’s MWC takes place in February so it’s already quite early. Just how soon the launch could take place next year than MWC in February is anybody’s guess right now.