Exclusive: Galaxy S8 code names and the interesting story behind its model numbers 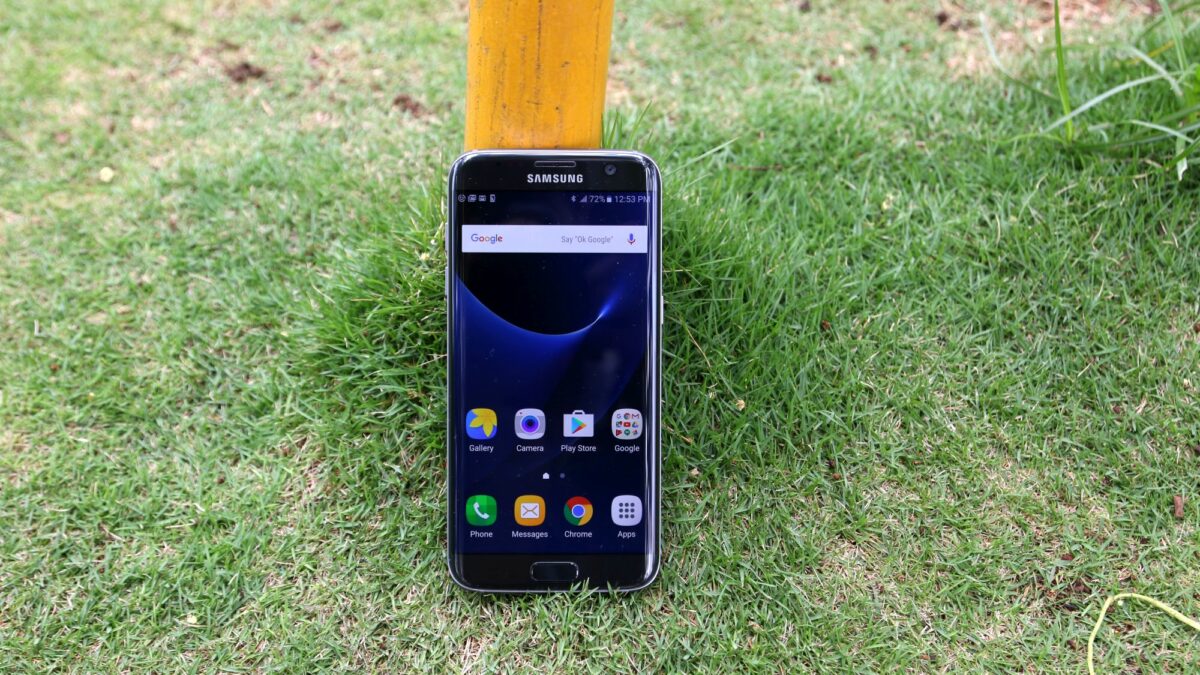 The Galaxy S7 has had a great run this year and it has done quite a bit to improve Samsung’s fortunes. Samsung will obviously want this momentum to continue next year as well so it’s going to have to hit the ball out of the park yet again with its next-generation flagship handset which will presumably be called the Galaxy S8.

Tetraphobia – the practice of associating the number 4 with bad luck – is a thing in South Korea. The number 4 is usually skipped in the country’s hospitals and public buildings while in some buildings the 4th floor is denoted by the alphabet F instead of the number 4. Samsung has done this in the past as well when it assigned model number GT-I9300 to the Galaxy S3 but GT-I9500 to the Galaxy S4.

There have been some rumors recently that Samsung might only launch an edge variant of the Galaxy S8. We hear that two versions of the next flagship handset are in the pipeline right now but since there’s quite a long way to go before the Galaxy S8 is due, who knows, Samsung might end up dropping one. The Galaxy S8 will be launched early next year.