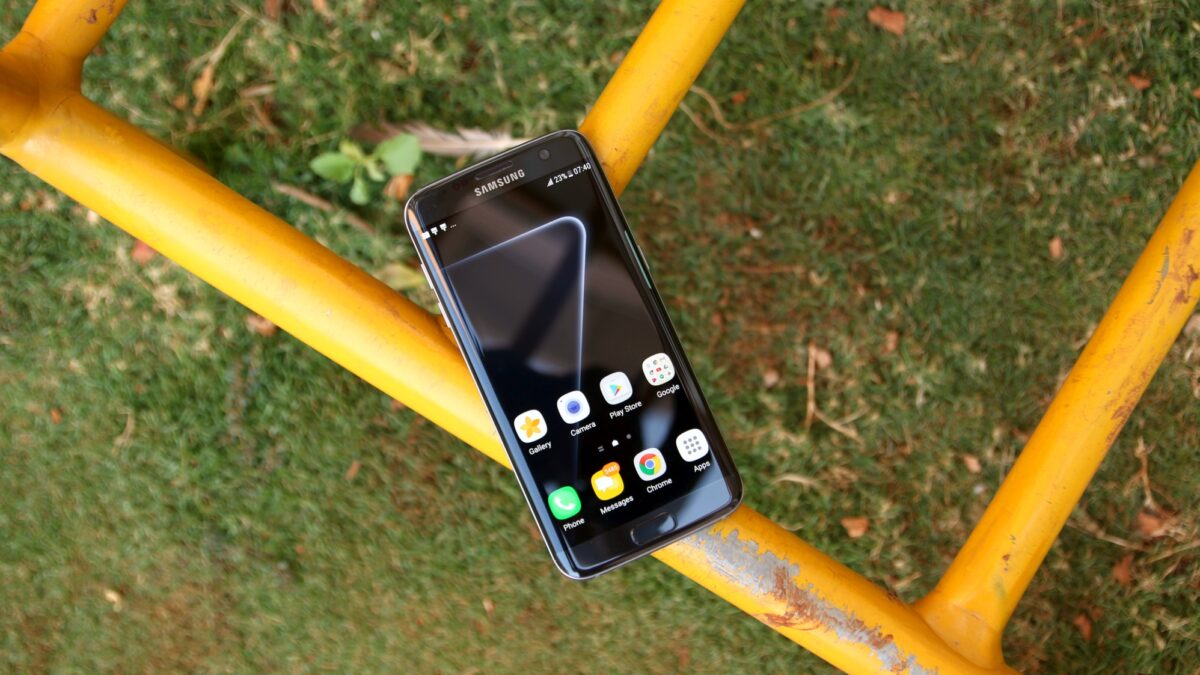 We recently saw the first leaked live photo of the Galaxy S8 and it more or less confirmed some of the things we’ve been hearing about this handset. For example, it confirmed that the physical home button is being ditched and the fingerprint scanner is being moved to the back. It also confirmed that the handset will have an amazing display-to-body ratio.

Since that leaked picture was a bit blurry, this unofficial render of the Galaxy S8 is going to give you a better idea of what the Galaxy S8 might look like. This render is based on the current rumors and reports about the Galaxy S8 so it’s not the real deal but works well as a reference point.

The render shows us that the Galaxy S8 might have a dedicated hardware button for the Bixby artificial intelligence assistant, the edge-to-edge curved “Infinity” display and a fingerprint scanner on the back. What do you think about how the Galaxy S8 is shaping up to be so far?

Samsung is expected to launch the Galaxy S8 on March 29 and release it by mid-April.