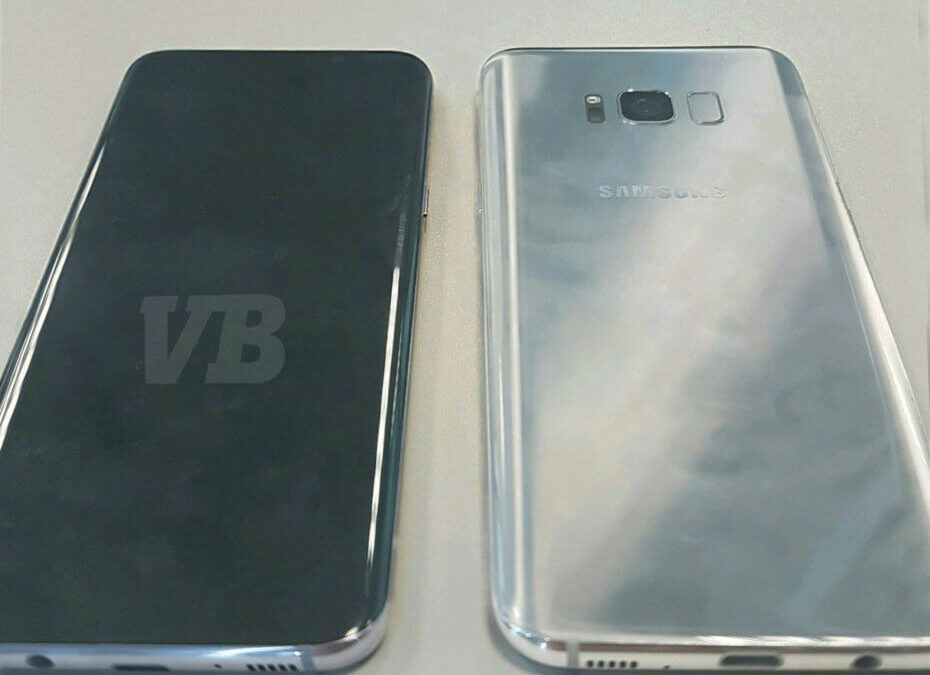 We knew this was bound to happen in the days leading up to the Galaxy S8 launch and it has happened today. VentureBeat has posted what appears to be the first live photo leak of the Galaxy S8. The image confirms some key details about Samsung’s next flagship smartphone that have been reiterated in rumors and reports repeatedly.

Samsung is going to launch two models of the Galaxy S8 which will feature a 5.8-inch and 6.2-inch Quad HD Super AMOLED display. There’s not going to be a flat display version as both handsets will have the dual-edge curved display. The screens are said to cover 83 percent of the handset’s front panel and it certainly looks nice.

We already know that the Galaxy S8 is going to feature a Qualcomm Snapdragon 835 processor and the report adds that it’s going to feature 4GB of RAM and 64GB of onboard storage. A battery size of 3,000mAh and 3,500mAh is mentioned for the 5.8-inch and 6.2-inch model respectively.

While the 12-megapixel (f1.7) rear and 8-megapixel (f1.7) front cameras are reportedly not going to see a resolution improvement compared to the Galaxy S7, the rear camera is said to have a new visual search feature with icons being displayed on the screen that enable users to indicate the type of search to be performed. This feature can be used to perform Optical Character Recognition-enabled web searches, for example. There’s a sensor alongside the front camera which will provide iris scanning functionality like the Galaxy Note 7.

The report also mentions that Samsung is going to launch the Galaxy S8 at a special event in New York on March 29. The public release is going to take place a couple of weeks later in April. Both Galaxy S8 models are reportedly going to cost €100 more than the Galaxy S7 and the Galaxy S7 edge with the 5.8-inch and 6.2-inch models expected to be priced at €799 and €899 respectively. 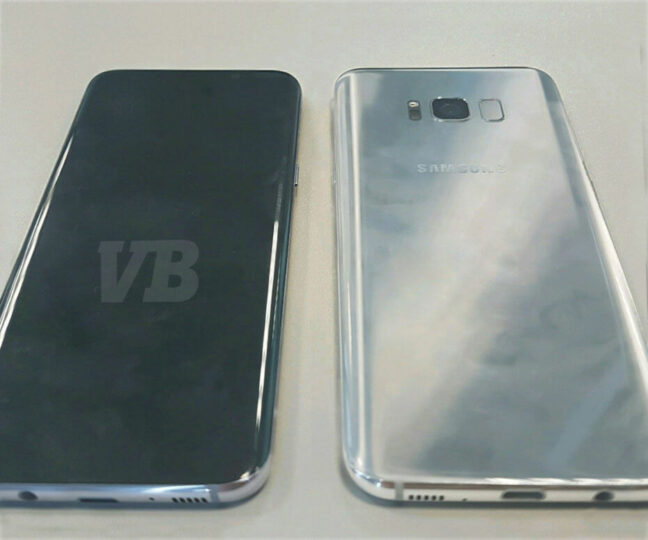