Rumor: Samsung will release a flat variant of the Galaxy S8 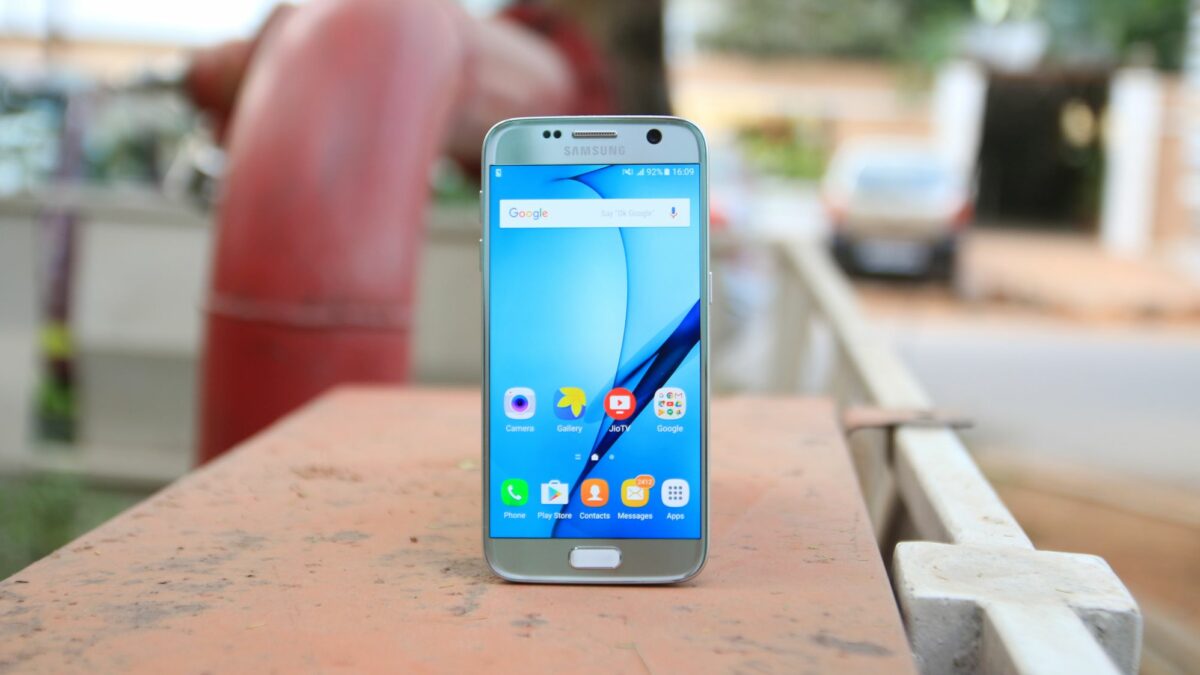 That might not be the case anymore if the latest rumors that we’re hearing are believed. It’s said that Samsung is retaining the flat variant so we’re going to see the Galaxy S8 with a flat display as well. Of the two variants, the SM-G950 and SM-G955 are expected to feature the flat and dual-edge curved display respectively. There’s no final word as yet on the display size but recent rumors suggest that Samsung might go beyond the 6-inch mark for the SM-G955.

As always, take such rumors with a grain of salt. We’ve previously told you that Samsung has been testing several prototypes of its upcoming flagships which is why we’re seeing all kinds of contradictory reports and rumors about the device. Nothing is set in stone at this point in time. Samsung is expected to unveil the Galaxy S8 at an event in New York City this April.