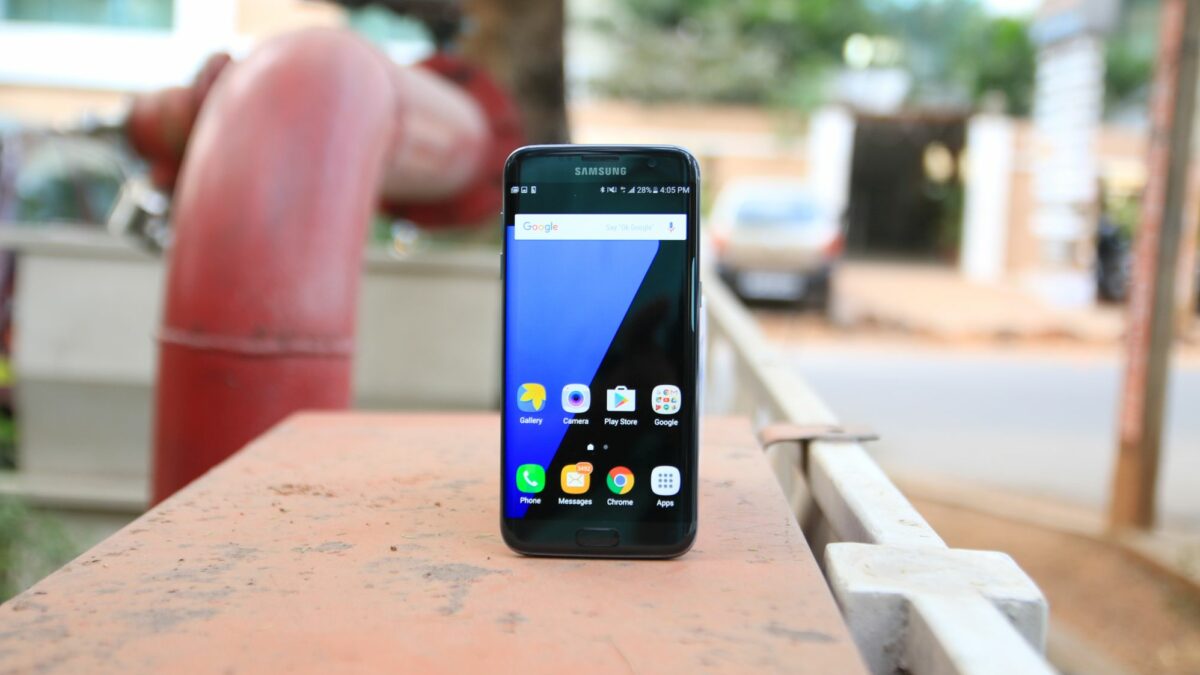 Now that Samsung’s finally determined the cause of the Galaxy Note 7 fires, it’s being reported that it will hold off on unveiling the Galaxy S8 at MWC. Instead, it’s believed that it’ll launch the handset at a dedicated event in New York in April. The firm has allegedly made this decision so it can work with external agencies to execute plans to recover confidence from consumers before releasing a new product on the market.

It’s worth noting, however, that Samsung hasn’t officially announced its plans to take the wraps off the Galaxy S8 in New York. This news comes courtesy of participants at the global strategy meeting the firm is currently holding at its headquarters in South Korea. In line with what we’ve previously heard, Koh Dong-jin also used the conference as an opportunity to stress the importance of tightening security and minimizing the risk of leaks ahead of the release of its next flagship.