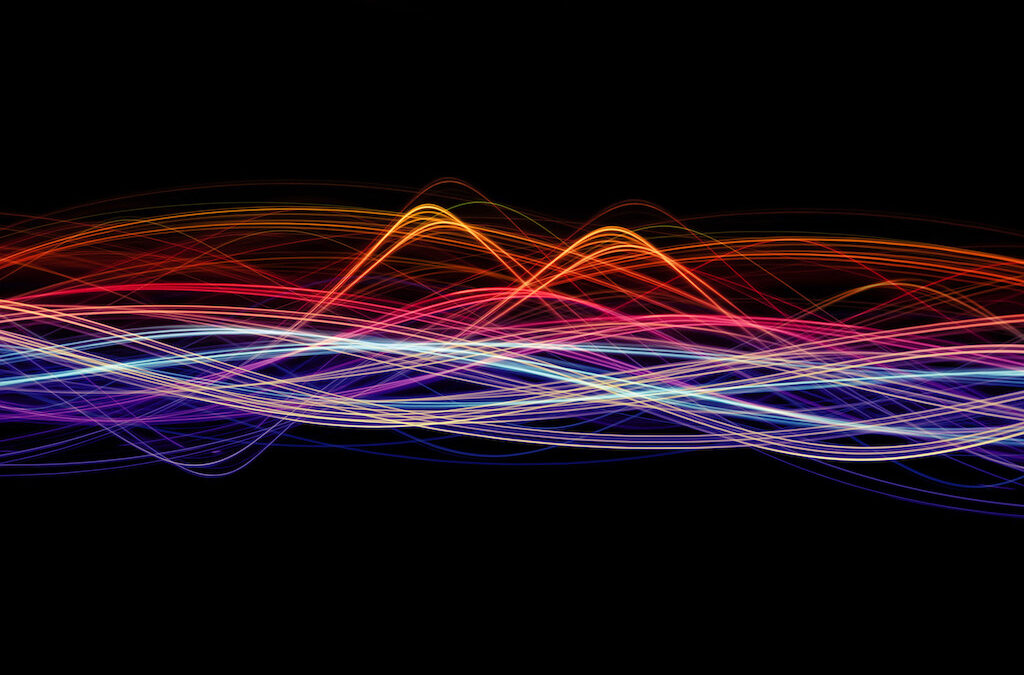 Samsung acquired an artificial intelligence startup founded by the people that created Siri a couple of months back. The acquisition of Viv Labs led many to believe that the company was working on a new AI-powered digital assistant for the Galaxy S8. Fresh trademark applications suggested that the assistant might be called Bixby. We’ve since exclusively confirmed some of the major features of Bixby that will set it apart from the likes or Siri and Cortana.

In its Q4 2017 earnings release, Samsung detailed the strategy that it’s going to stick to for further growth in the smartphone market. Delivering new AI-powered software and services was mentioned as an integral part of this strategy.

If there was any doubt remaining about Samsung’s intention to introduce a new AI virtual assistant with the Galaxy S8, this job title from Samsung should eliminate it. The LinkedIn profile is of a Principal Program Manager who, among other things, is responsible to “drive the execution and delivery of Samsung’s upcoming AI (Artificial Intelligence) assistant on the Galaxy S8. Samsung is expected to eventually expand the AI assistant to some of its other products as well.