Exclusive: Bixby can use the Galaxy S8’s camera for visual search, text recognition 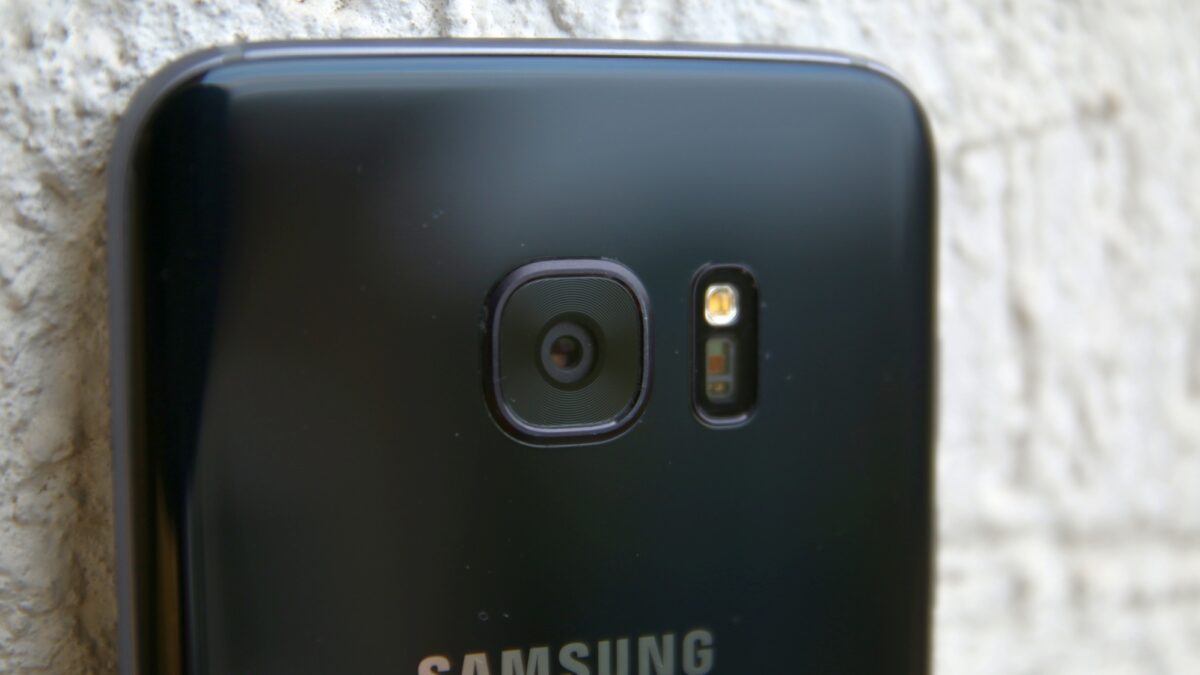 With the launch of the Galaxy S8 drawing nearer, we’re uncovering different features of the device’s AI assistant, Bixby. Previously we reported about its ability to conduct payments, and how it can control all native applications. Now, we have information that Bixby will also provide a visual search and OCR tool using the camera of the Galaxy S8.

The standard camera app on the Galaxy S8 will feature its own Bixby button, giving access to a search tool that processes whatever the user is pointing the camera at. Bixby will analyze the image, and identify objects and text. It will help you search for that object, or use optical character recognition to process any text you point the phone at.

This Bixby feature is somewhat reminiscent of Google’s Goggles app, but with extended functionality and a high degree of interconnectedness to other applications. For example, not only will it help you find where you can buy an identified object, but it can make the purchase as well.

Of course, Samsung is still busy developing the software for Bixby and the Galaxy S8, and right until launch decisions can be made to add or remove previously rumored features from the phone. Samsung’s AI assistant will debut on the Galaxy S8 and Galaxy S8 Plus, but will most likely not stay exclusive to those devices. Later in the year, it could come to a new Note device, and over time trickle down to Samsung’s mid-range devices as well.

The Galaxy S8 is expected to be unveiled on March 29 and will feature a dual edge screen that covers around 90 percent of the device’s front. To make room for such a large display, the traditional physical home key will disappear. Instead, recent case leaks have suggested a new button on the side of the phone, that will give direct access to Bixby and its plethora of functions.