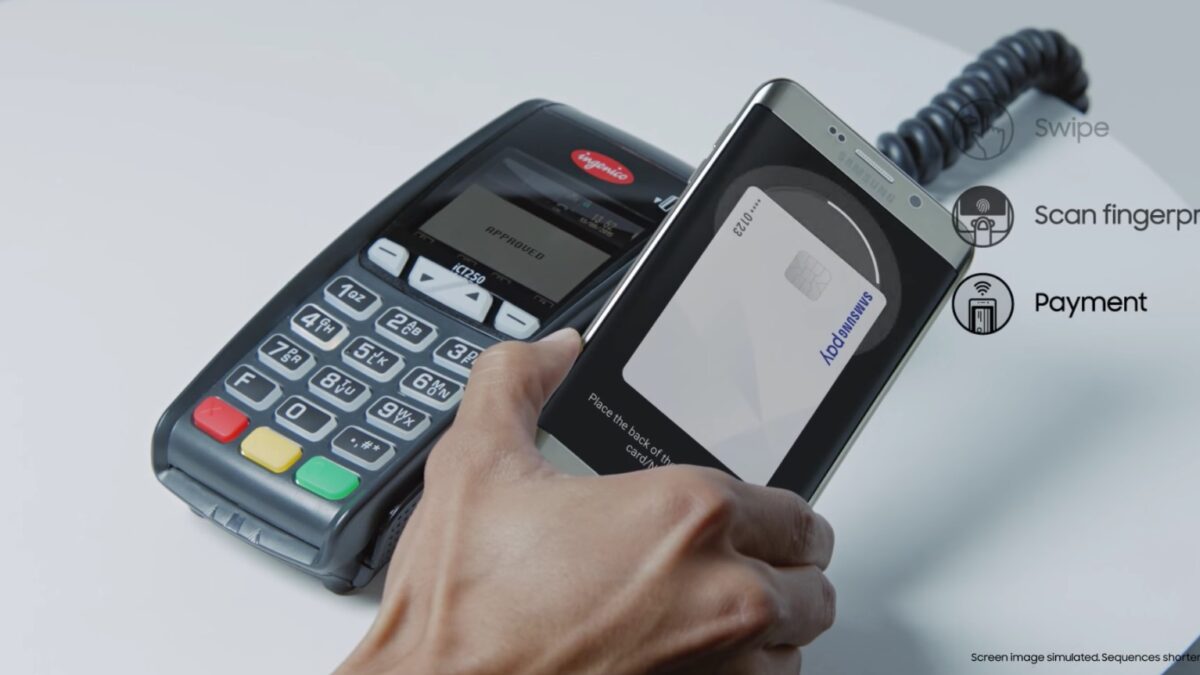 In 2017, Samsung will launch the Galaxy S8 with its own AI assistant that can process payments. Also, new trademark applications point to male and female versions of this voice controlled assistant, named Bixby and Kestra.

A few weeks ago, after the news of Samsung’s acquisition of AI maker Viv Labs, it was discovered that the Galaxy S8 might come with its own artificial intelligence software, possibly called Bixby. Now, we have learned that Samsung is working on the technology to process payments through voice commands. Not coincidentally, this technology is being developed under the name Bixby Pay, confirming the name as well as its payment feature.

Furthermore, the guys over at GalaxyClub have uncovered new, AI-related trademark applications. In both South Korea and the European Union, Samsung has filed the paperwork for the trademark Kestra, as well as several variations of the name Bixby: Bix-bee, Bix:)bee, Bix:)by and Bix-by. All trademarks come with the same descriptions that leave nothing to the imagination, such as ‘Computer software for enabling hands-free use of a mobile phone through voice recognition’ and ‘Computer software used to process voice commands’. Though unconfirmed, Bixby and Kestra could well turn out to be the male and female variants of Samsung’s AI.

Fun detail: the names Bixby and Kestra are directly or indirectly associated with (drumroll, if you will) Star Trek, which makes for a neat connection to, you know, the Galaxy. Or, in this case: the Galaxy S8 and its larger sibling, possibly called Galaxy S8 Plus.