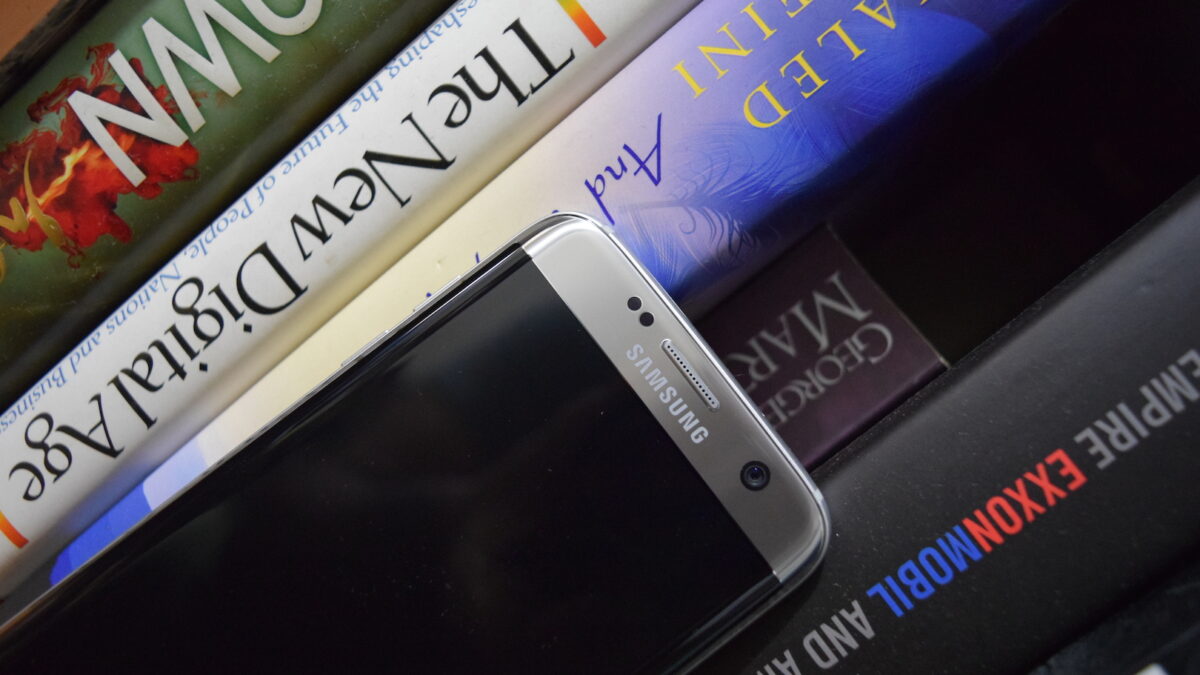 Samsung announced its acquisition of Viv Labs last month, it’s an artificial intelligence startup founded by the people that created Siri. Viv Labs has created a unique, open artificial intelligence platform which enables third-party developers to build conversational assistants like Siri, the platform also enables them to integrate a natural language-based interface in apps and services. It has since been rumored that the Galaxy S8 is going to feature an AI assistant powered by this startup’s technology.

It’s obviously just speculation right now that the Galaxy S8’s intelligent assistant might be called Bixby but the timing is what makes the whole thing seem plausible. These trademark applications do have a way of tipping us about new services before they’re actually launched so I wouldn’t rule out the possibility completely yet. Samsung is due to unveil the Galaxy S8 in February next year.