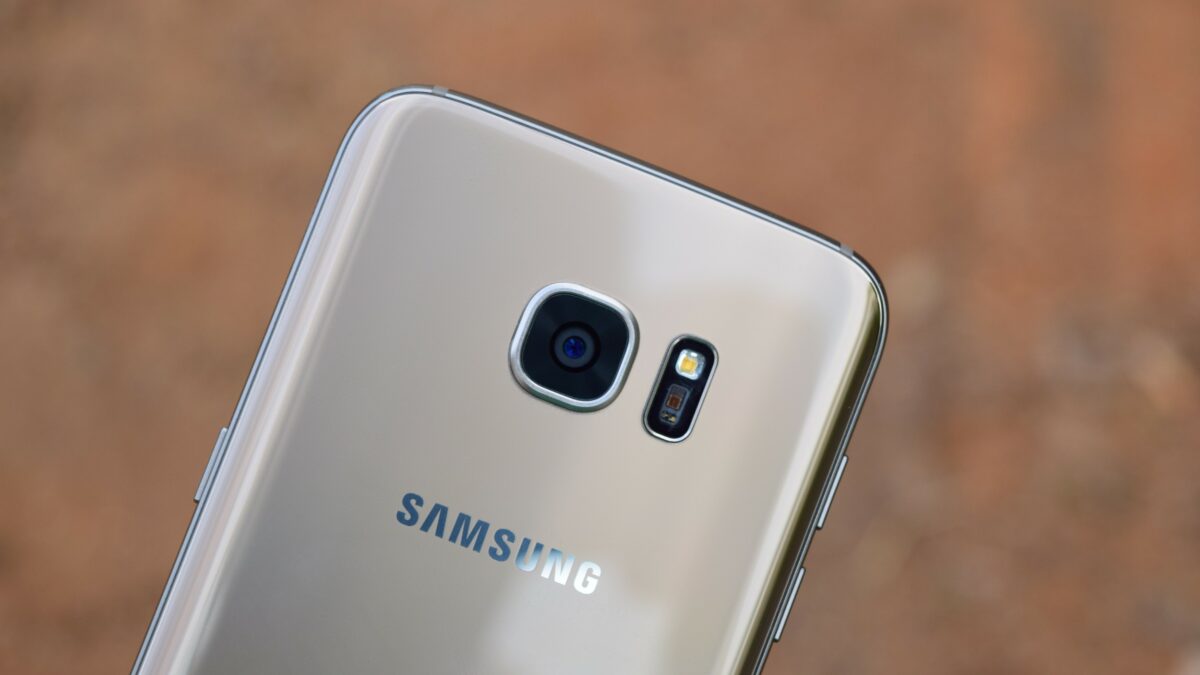 These cases appear to have the relevant cutouts for a USB Type-C port, a microphone and the standard 3.5mm headphone jack at the bottom. This is interesting given that the Galaxy S8 is widely believed to ditch the 3.5mm headphone jack. All of these leaked cases have the rear flash placed above the camera so it just might be how Samsung is going to place these components this time around.

Make what you will of these leaked cases, it obviously goes without saying that they don’t necessarily confirm anything about the Galaxy S8’s design. Samsung is expected to officially unveil the Galaxy S8 in April. 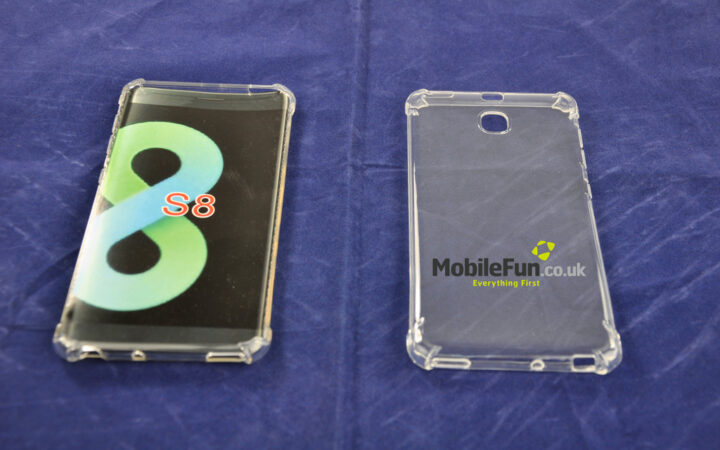 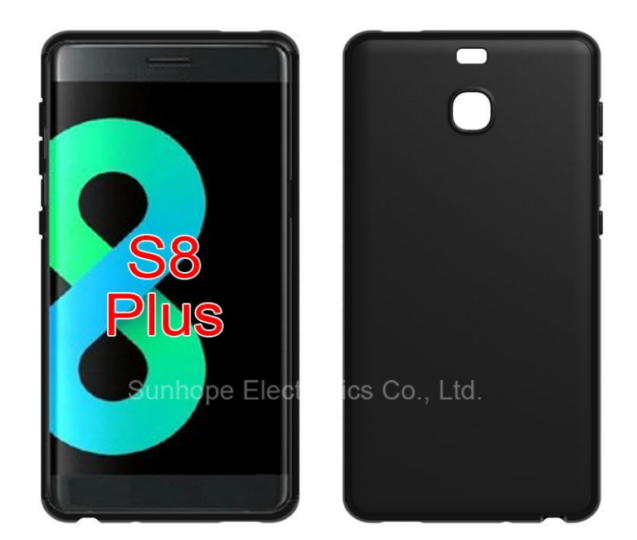 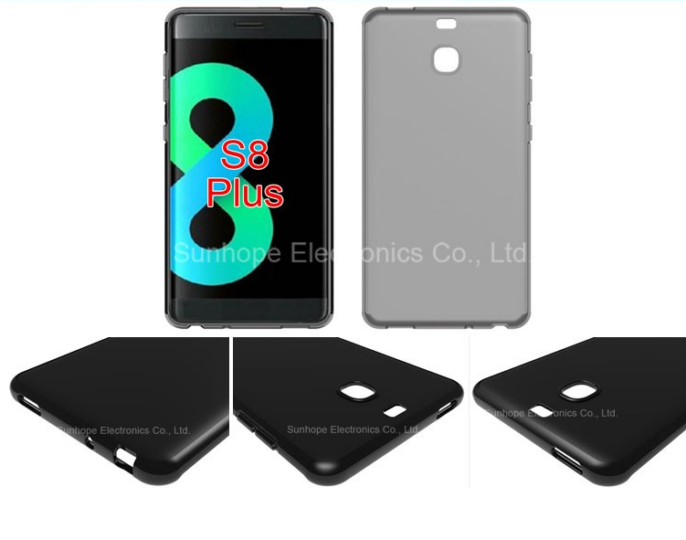