Exclusive: Galaxy S8 is not going to feature a 3.5mm headphone jack 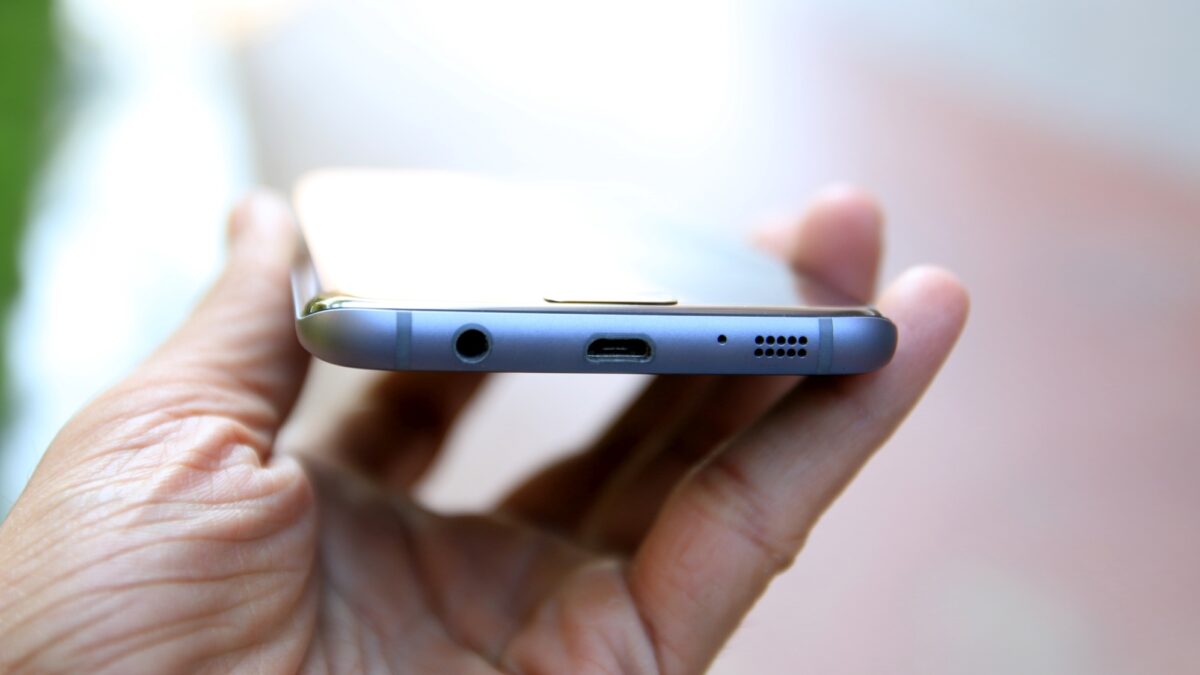 We’ve seen Apple take this step with the iPhone 7 as well as a handful of Chinese OEMs. Apple took a lot of flak for this decision but the company says that it showed courage by making this decision to move beyond the standard 3.5mm headphone jack. We don’t know how Samsung is going to put a spin on its decision since fans are likely to lash out but there are some functional advantages to it.

Removing the 3.5mm headphone jack enables Samsung to make the Galaxy S8 thinner while also freeing up more space inside for a bigger battery. Samsung may also integrate stereo speakers which some believe will be made in collaboration with Harman, a company that Samsung is acquiring for $8 billion. Perhaps the company will try to convince customers that this is a trade worth making.

Samsung is going to officially unveil the Galaxy S8 in February next year at the Mobile World Congress in Barcelona. It’s not going to confirm anything about the device before the event so it’s likely that the company might still have some surprises for fans up its sleeve.