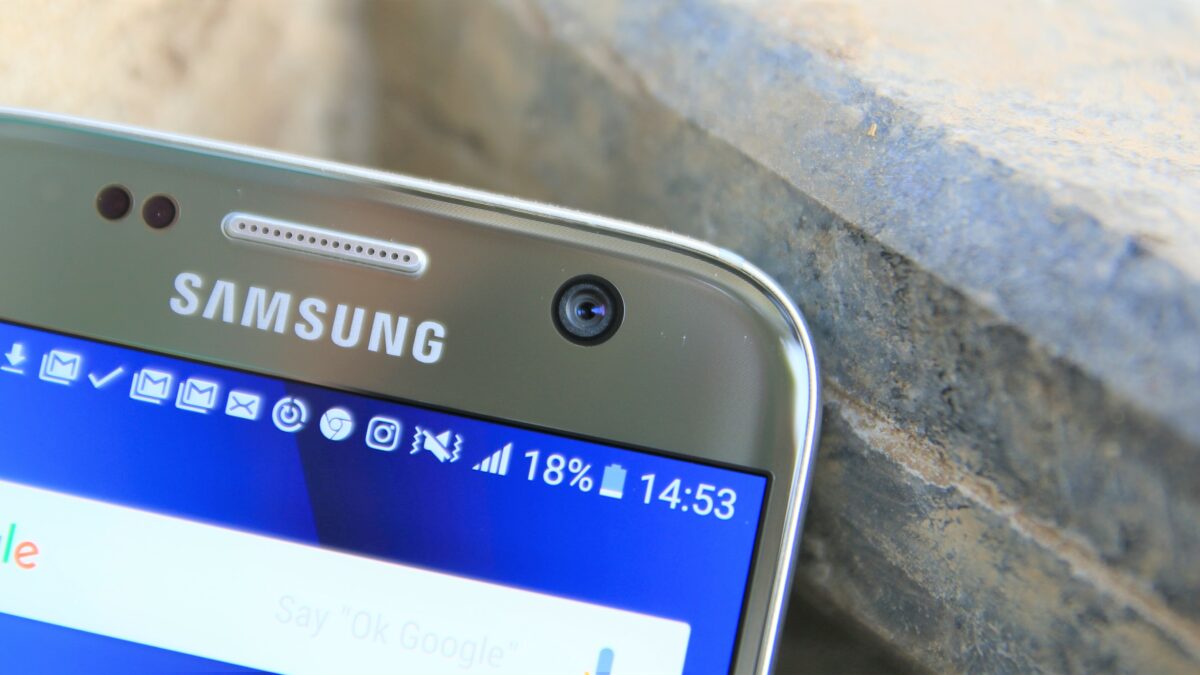 There have been conflicting reports about the Galaxy S8 launch event recently. We previously heard that Samsung will conduct a separate launch event for the Galaxy S8 in April but recently some reports emerged that suggested the company would unveil the handset at MWC 2017 next month but start shipping it in April. A new report out of Korea expects the next flagship to be launched on April 15.

Samsung usually sources front camera modules from external suppliers like Power Logics, MCNEX and others. The front camera module market is likely to get a boost due to Samsung’s increasing focus on improving front camera performance given that it’s the world’s largest smartphone vendor by volume.