We’ve been hearing about these devices for quite a long time and now Samsung has finally made them official. The company says that the new Galaxy A (2017) series is stylish, powerful and practical with features that will make users’ everyday lives a bit more easier. Samsung will be launching the 4.3-inch Galaxy A3 and the 5.2-inch Galaxy A5 (2017) in Europe, in Black Sky, Gold Sand, Blue Mist and Peach Cloud color options.

The new Galaxy A (2017) series handsets have a metal frame and 3D glass back that clearly takes inspiration from the design of Samsung’s more premium offerings like the Galaxy S7. This is combined with a sleek camera and home button to provide a seamless form factor that’s comfortable to hold and use. For the first time, the Galaxy A series now offers IP68 water and dust resistance as well. Additional features include a USB Type-C port, Fast Charging, and Always on Display.

Samsung has significantly improved the imaging capabilities of the new handsets, including putting a 16-megapixel sensor on the front. A floating shutter lets users easily take a selfie by tapping anywhere on the screen and they can also use the display as a front flash for bright pictures. The camera UX has been simplified to allow users to quickly change modes and instantly add filters.

The new Galaxy A lineup will go on sale in Europe in early February, while a few Asian markets will be seeing a launch sometime in late January. The Galaxy A3 (2017) and Galaxy A5 (2017) cost 329 euro and 429 euro respectively. As confirmed by a leak, Samsung Malaysia will be taking pre-orders starting January 6th, and details on availability in other markets and the handsets’ official pricing should soon be revealed. 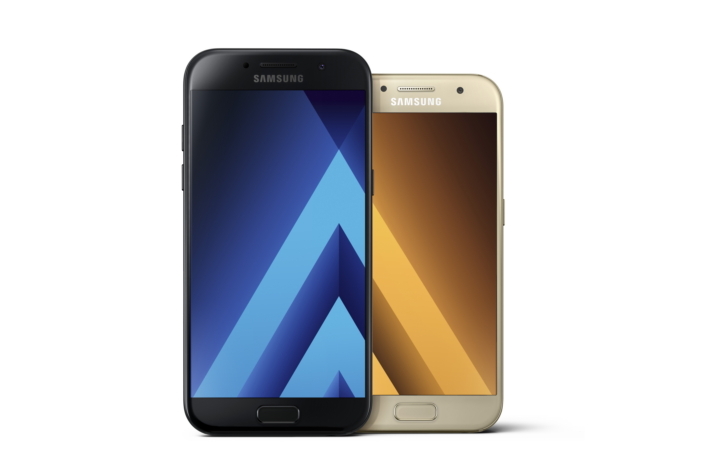 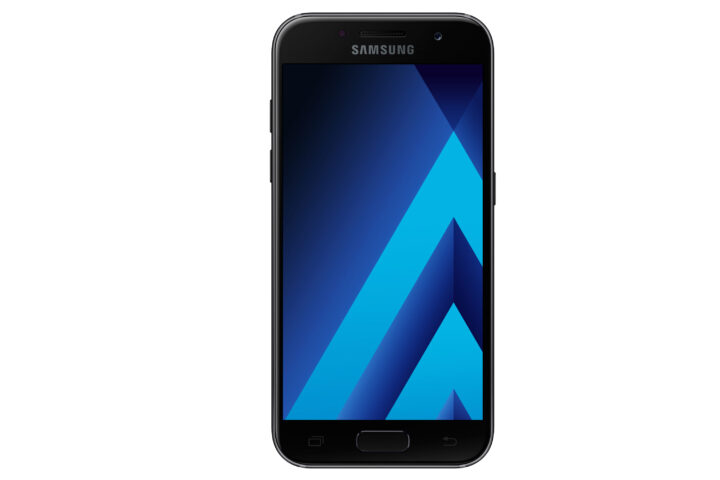 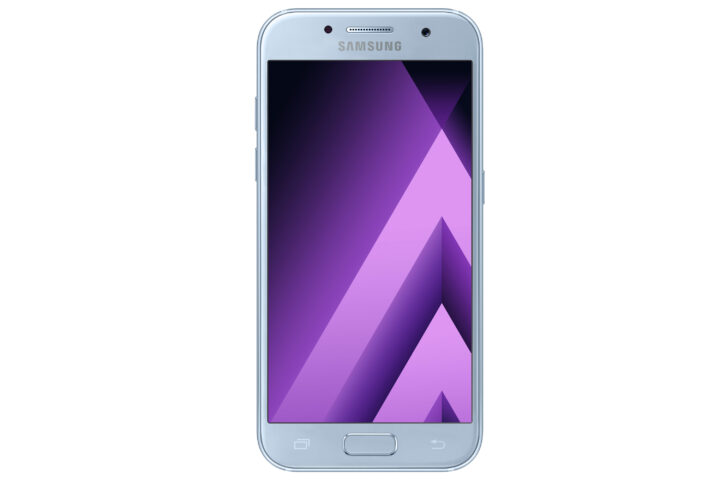 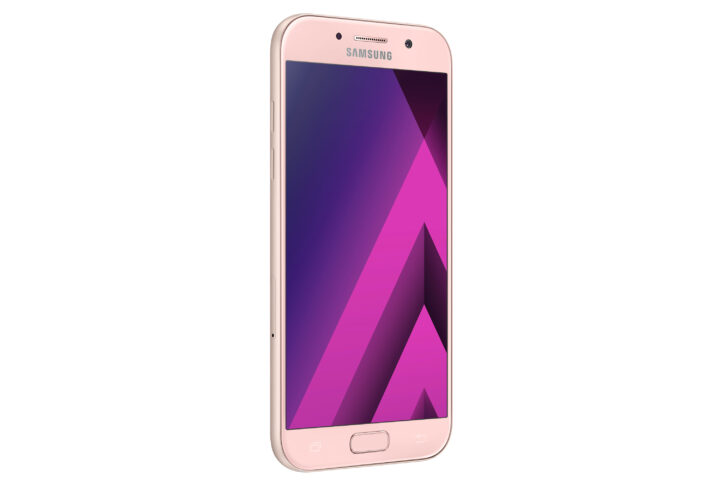 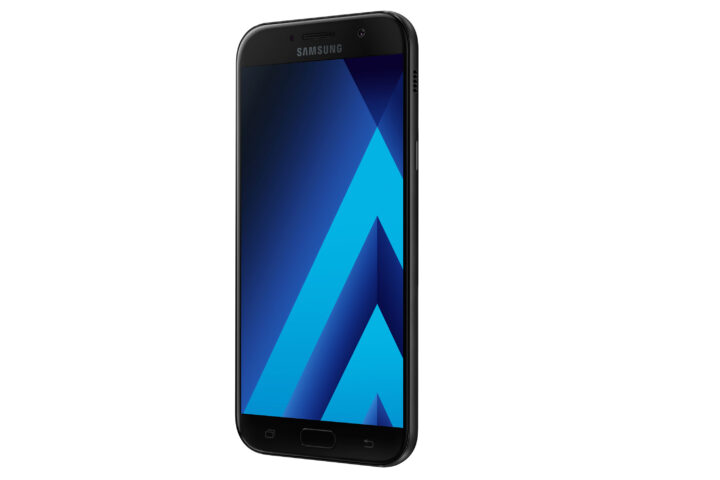 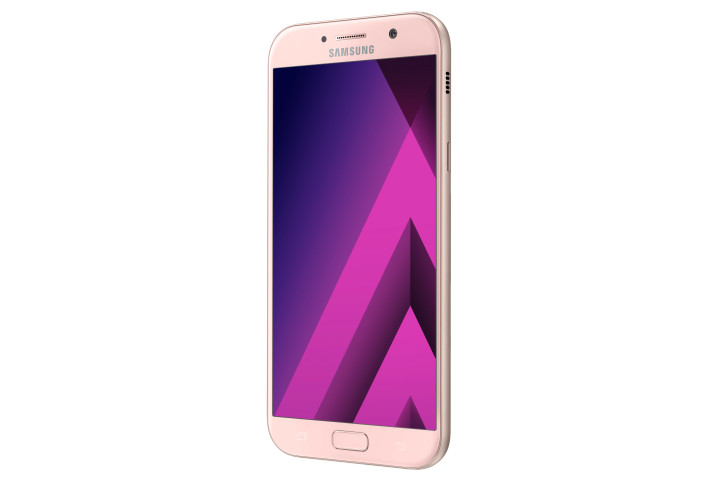