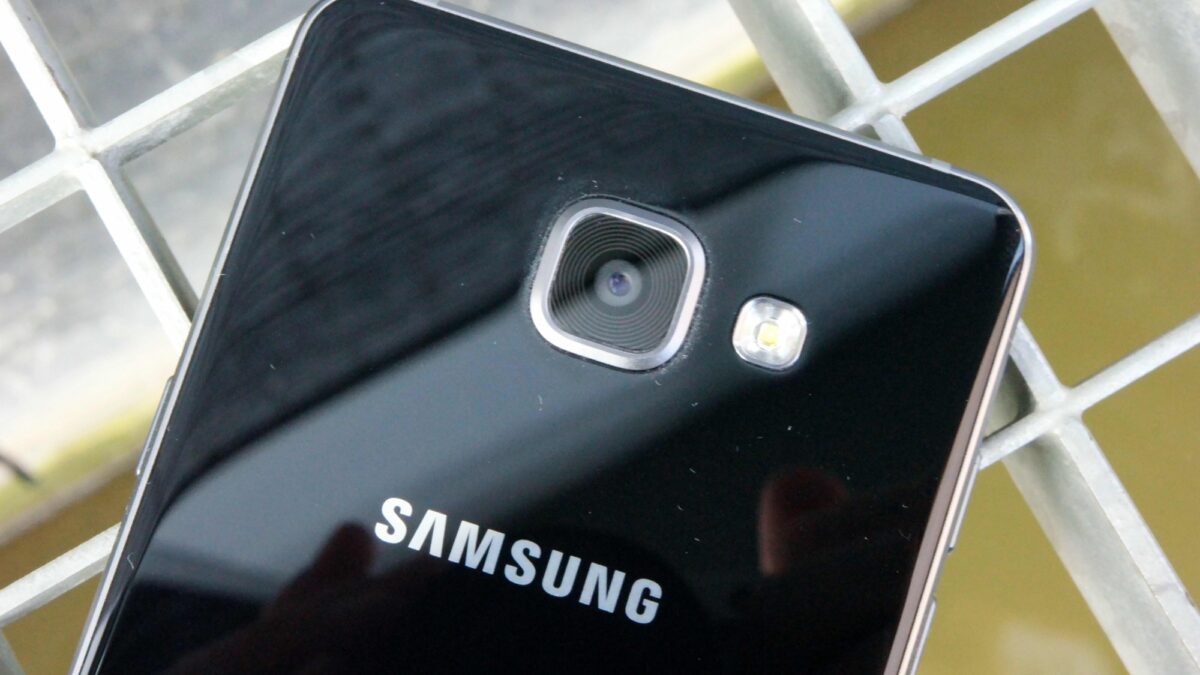 How much will the Galaxy A5 (2017) and the Galaxy A7 (2017) cost? Between all the leaks that have given us details on Samsung’s upcoming Galaxy A smartphones, information on the phones’ pricing has eluded us. Rightly so, as pricing and availability are two valuable nuggets that don’t usually rear their heads before a device gets launched. But that isn’t going to be the case for the A5 (2017) and A7 (2017), as we now have the pricing for at least one market, thanks to an official Samsung ad for the two devices.

In Malaysia, where the A (2017) lineup will be announced on January 5, the A5 (2017) and A7 (2017) will be priced at RM1,699 and RM1,899, which equate to around $378 and $424. Those are pretty impressive prices for the features we’re expecting to see on the 2017 editions of Samsung’s Galaxy A devices, such as 16-megapixel front cameras and a water resistant design. Samsung Malaysia will also be offering a free Level U Pro wireless headphone for those who pre-order the devices between January 6th and January 15th, and it is likely the handsets will go on sale soon after the final pre-order date.

Firmware for the Galaxy A5 (2017) recently became available on Samsung’s (and our) servers, and we are now seeing a few Asian firmware for the Galaxy A7 (2017) making their way online as well. Over at Samsung Russia’s website, the user manual for all three A (2017) devices is already available for download, so it sure looks like the Korean giant isn’t trying too hard to keep its newest mid-range smartphone under wraps. 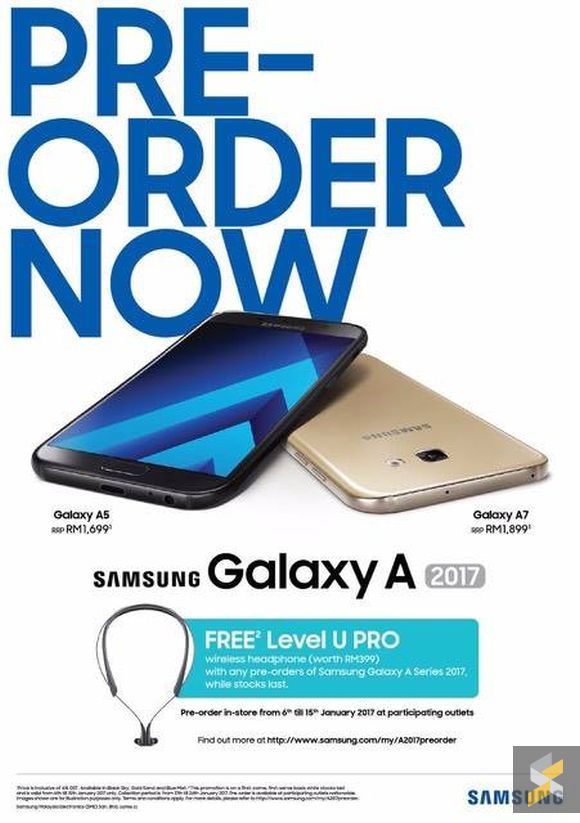