Samsung has started firmware development for the Galaxy S8 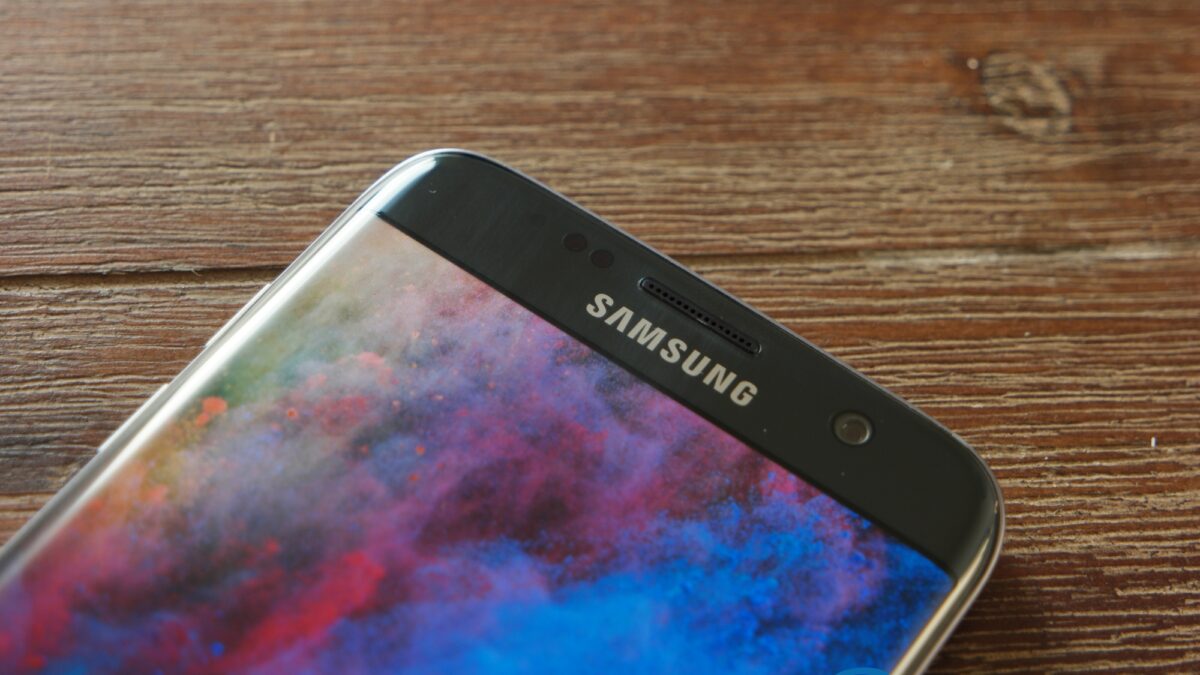 We’ve learned that Samsung has just started firmware development for the upcoming Galaxy S8. At present, the ROM is being developed for use in China, France, Germany, Italy, Korea, Poland, the United Kingdom and the United States. Other countries will follow, though, once the first stable build has been created and can be adapted for use in additional regions.

It’s worth noting, however, that this doesn’t mean that the Galaxy S8 will be introduced early. In fact, it was exactly this time last year that Samsung kicked off its firmware development program for the Galaxy S7, which leads us to believe that the long-rumored handset will actually be announced at the event it has scheduled for Sunday, February 26 ahead of MWC in Barcelona.

As you can imagine, Samsung has a lot riding on the success of the Galaxy S8. Recent leaks and rumors point towards two variants launching — one with a 2K 5.1-inch curved Super AMOLED display and the other with a 5.5-inch 4K panel. It’s also expected to be powered by the 10nm Qualcomm Snapdragon 830 processor globally, but will sport Samsung’s in-house Exynos 8895 CPU in some markets.

In addition, the larger model is believed to pack a dual-camera system similar to the one on board the iPhone 7 Plus. If that’s not enough to excite you, a recent report suggests that a new artificial intelligence assistant will replace S Voice on the Galaxy S8. Samsung’s recent acquisition of Viv Labs has led many to believe that it will work in a similar way to Siri.