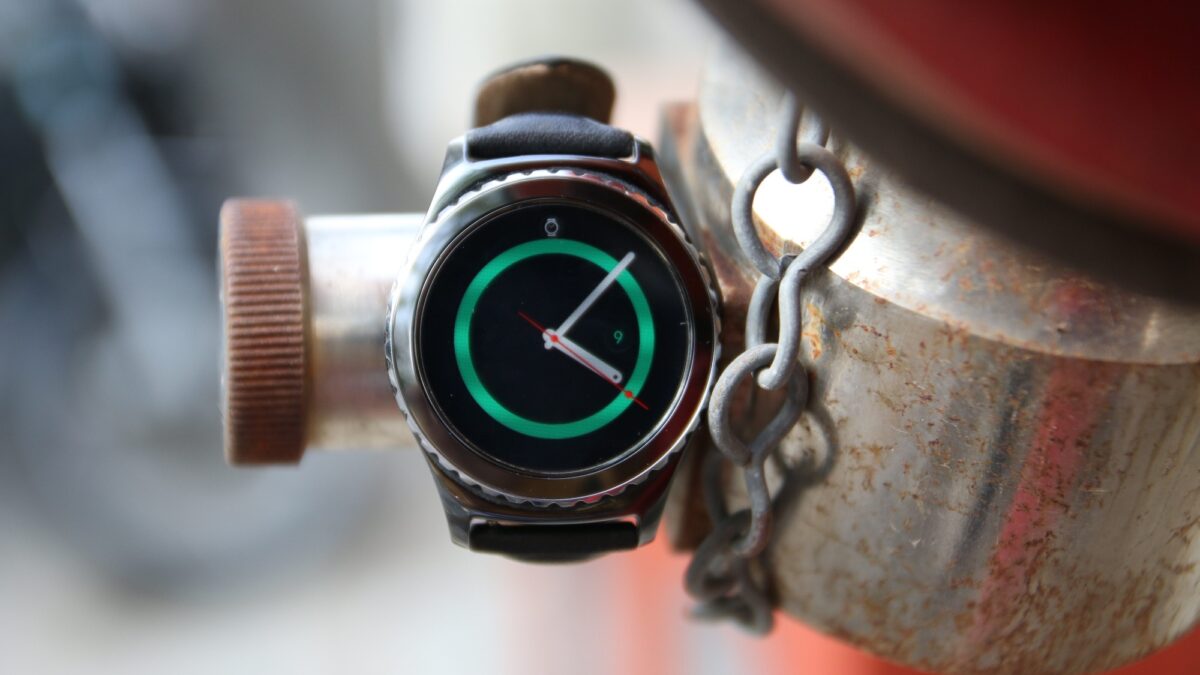 Samsung confirmed two weeks ago that it’s going to unveil the Gear S3 smartwatch at IFA 2016 in Berlin. We’ve already confirmed exclusively that it’s going to have a rotary bezel like the Gear S2. No press renders or live images of the smartwatch have been leaked online yet but we did see some alleged spy shots of the Gear S3 a couple of months ago. Today, a couple of new purported images of the Gear S3 have been brought to our attention, but it doesn’t look like what you see here is going to be the final product.

The images come from a Walmart listing for a screen protector cover for the Gear S3. Accessory manufacturers are known to use placeholder images when they release their products before the device actually comes out. The smartwatch you see in these images is most likely a placeholder. It’s interesting to note that the watch face is the same as the Gear S2 whereas you would expect Samsung to spruce it up in the next-generation smartwatch. So take these images with a grain of salt and wait later this week when Samsung formally unveils the Gear S3 smartwatch at IFA 2016 in Berlin. It’s expected to launch three variants of the smartwatch – Gear S3 Classic, Gear S3 Frontier and Gear S3 Explorer – this year. 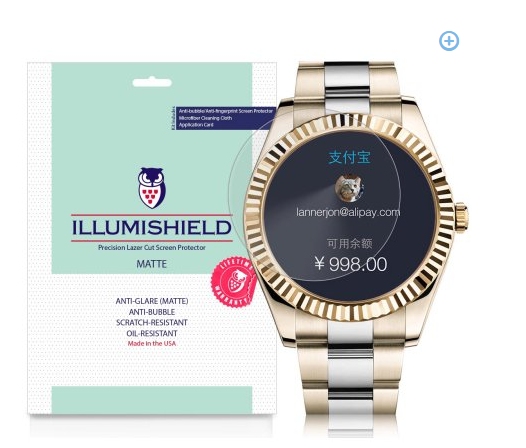 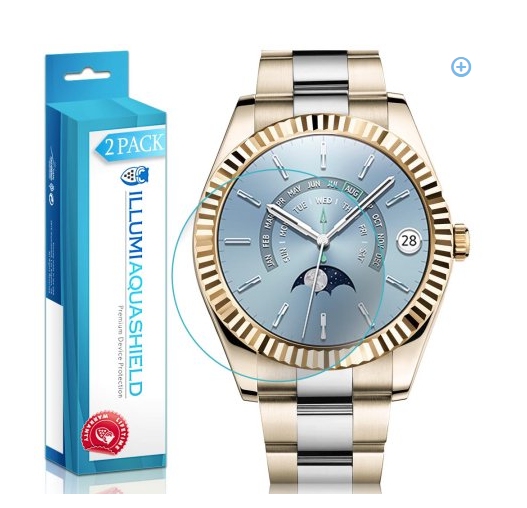