Exclusive: Gear S3 has a rotary bezel, will be unveiled at IFA in September 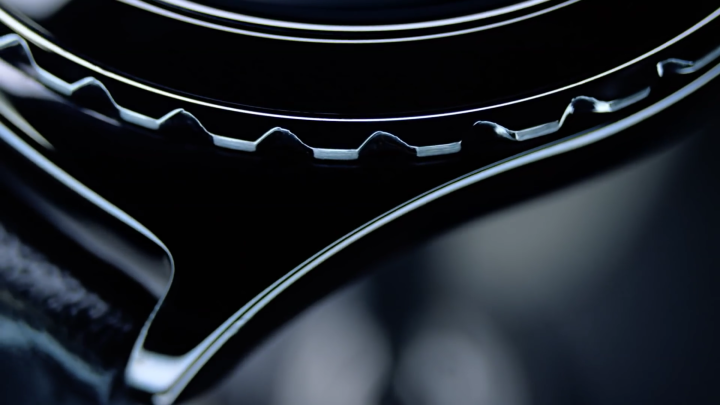 We were the first to exclusively confirm that the Gear S2 smartwatch would have a rotary bezel back in January 2015 and we were proven right when the smartwatch was unveiled later that year in August. There has been a lot of speculation about the Gear S2’s successor but there’s still not a lot to go on right now. We can reveal today that the Gear S3 follows in the footsteps of its predecessor and makes use of a rotary bezel which basically means that Samsung’s next smartwatch is round as well.

Furthermore, we can also reveal that Samsung is going to unveil the Gear S3 smartwatch at IFA. This trade show for consumer electronics takes place in Berlin every year, IFA 2016 will run from September 2-7. Samsung has previously used this stage to launch flagship Galaxy Note handsets but since the upcoming Note will be unveiled on August 2, the Gear S3 just might be one of the major mobile attractions from Samsung at IFA 2016.