The fact that the next Note flagship will be known as the Galaxy Note7 has been one of the worst-kept secrets by Samsung. In order to diffuse any further speculation about the release and the naming convention, the company has now scheduled an Unpacked event on August 2, which will officially mark the arrival of the handset. The event will be held at New York City, while there will be satellite events taking place in London and Rio de Janeiro respectively. We brought you an exclusive last month which pretty much confirmed that the Note7 would be unveiled on August 2, so there’s very little surprise in this regard.

While announcing the launch event, Samsung also explained the reasoning behind jumping from Note 5 to Note7. As predicted, the company wants to keep the Note flagship in line with the S series flagship. This is a logical move and could help avoid some confusion among fans and customers.

Here’s what the company had to say on the matter:

“First and foremost though, you might be curious as to why it’s called Galaxy Note7 instead of Galaxy Note6. There are a couple reasons why. First, the Galaxy Note7 will complement our Galaxy S7 and S7 edge, and unify our product portfolio. Second, the Galaxy Note7 will minimize confusion about the latest mobile technology from Samsung, and provide full alignment with Galaxy S smartphone.”

The Galaxy Note7 is rumored to be packing a 5.7-inch Quad HD Super AMOLED display. While renders have suggested that it might feature a curved edge screen like the Galaxy S7 edge, Samsung is yet to confirm this. Further, the flagship could be sporting 4GB of RAM, 32GB of expandable storage, a 12-megapixel camera on the back and a massive 4,000 mAh battery. We also expect there to be a slew of S Pen related features bundled with Android 6.0 Marshmallow. 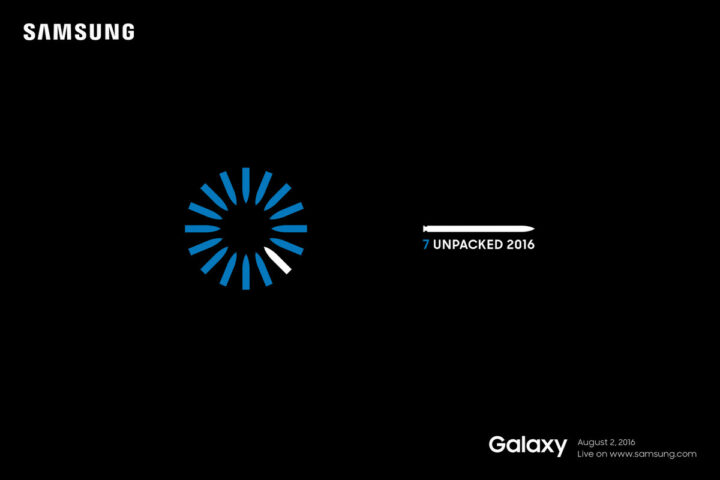