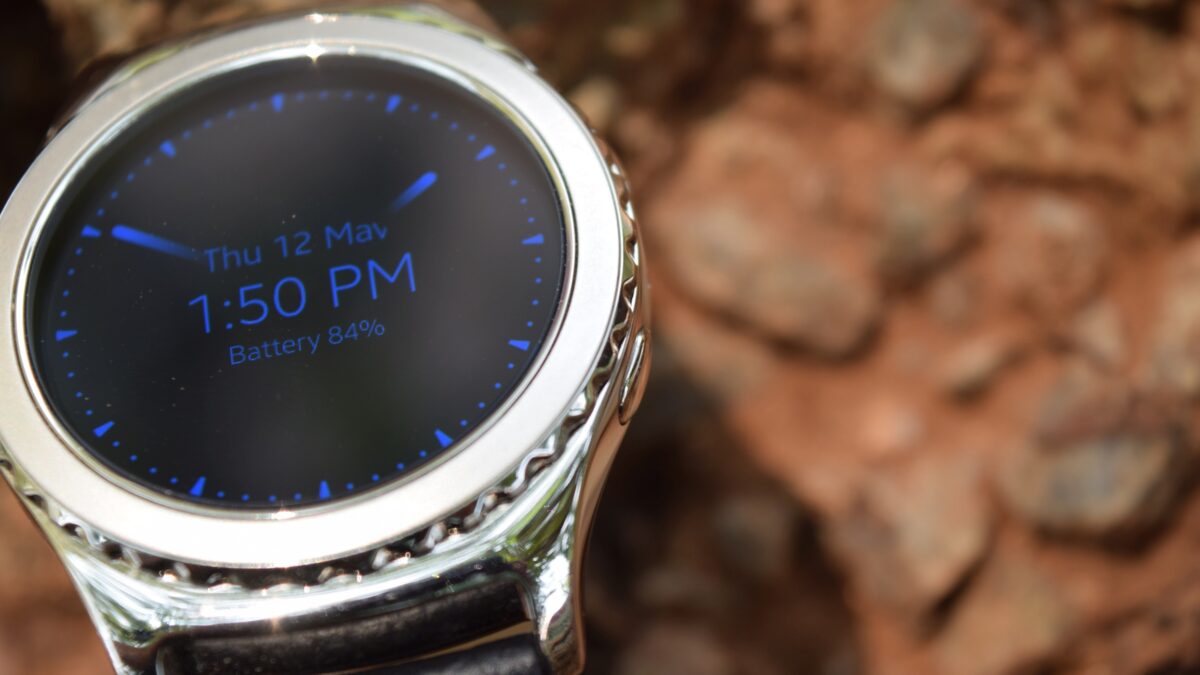 The Gear S2 has had a good run as the best all-round smartwatch on the market, and it is now time for a successor. We had already revealed that the Gear S3 will make an official appearance at IFA and Samsung has now sent out invites for the upcoming watch’s announcement, set to take place on September 1 (a day before IFA officially kicks off). The invite doesn’t mention a watch, but the clock hands are a dead giveaway.

The Gear S3 will keep the round design and the rotary bezel of its predecessor, but this time, Samsung will apparently be launching three different variants of the watch – a Gear S3 Classic, a Gear S3 Frontier, and a Gear S3 Explorer. Samsung is building in a lot of new features for fitness freaks; the watch will come with an altimeter, a barometer, a speedometer, and an integrated GPS (just like the Gear Fit 2). The watch is codenamed Solis and will hopefully have a bigger screen variant for those who found the Gear S2 to be a tad too small, although we’re guessing Samsung will stick to the original screen size given most of the functionality of the watch can be handled using the bezel ring.

Rumors suggest Samsung will also unveil the Galaxy Tab S3 at IFA. It’s certainly time for a refresh as the Tab S2 was announced in July last year, so we will probably see the Super AMOLED display-toting tablet alongside the Gear S3 next month. 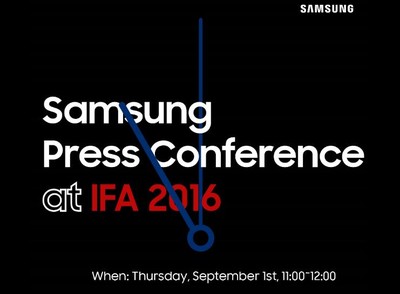