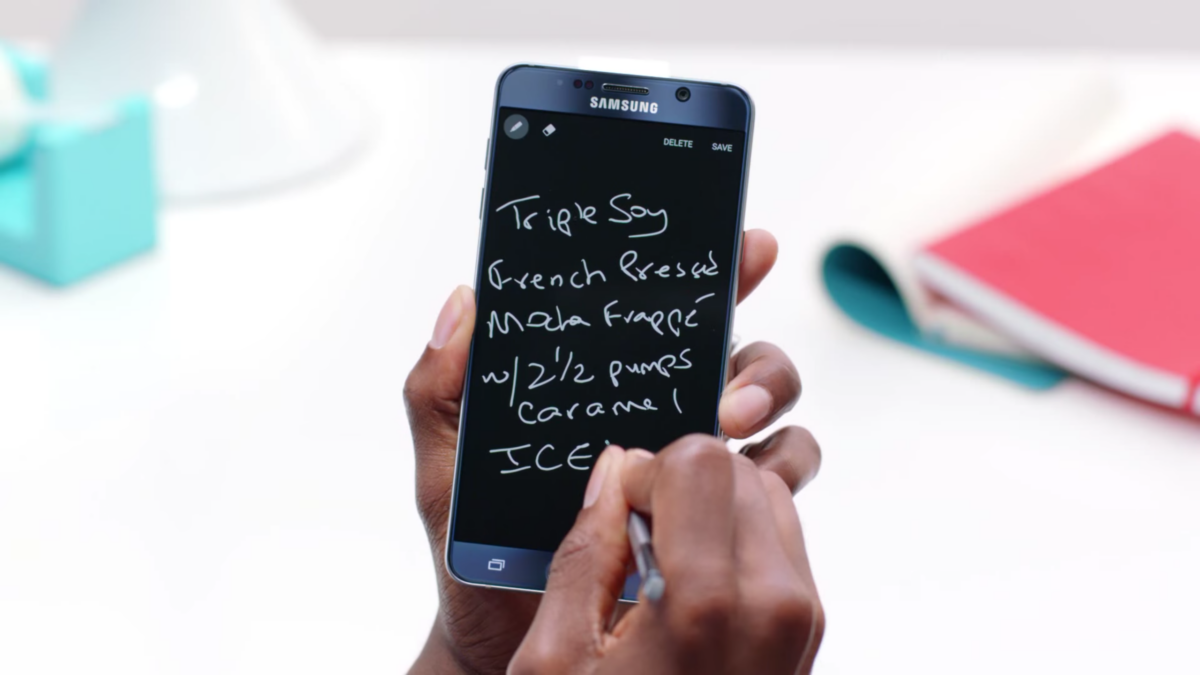 According to a report from GSMHelpDesk, Samsung will launch the Galaxy Note 7 with a 5.8-inch QHD dual-edge curved Super AMOLED, a higher clocked variant of the Exynos 8 processor, a whopping 6GB of RAM, an improved 12-megapixel camera with dual-pixel phase-detection autofocus along with some new camera features, and a 4,000 mAh battery. The report also states that the South Korean smartphone giant will launch the device in the first week of August, and its in-store availability in Netherlands will be somewhere around the second or third week of the month.

The publication also reports that Samsung will release the Galaxy Note 7 with a starting price of 799 euros. Take this information with a pinch of salt as nothing can be final till Samsung officially unveils the device. Other reports talked about the Galaxy Note 7 featuring an iris scanner, an IP68-certified body for water- and dust-resistance, Android N, and a USB Type-C port. Samsung could also unveil an updated Gear VR virtual reality headset along with the Galaxy Note 7.