Galaxy Note 7 to have dual-edge curved design, no flat variant in the works 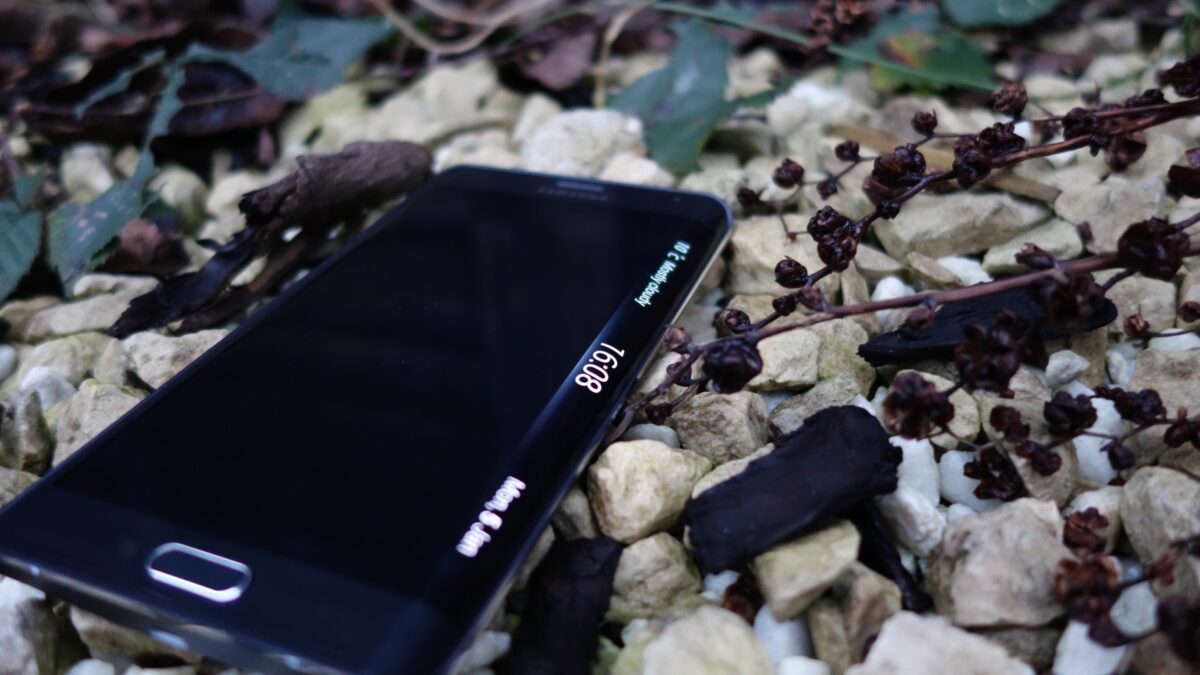 A poster leaked recently intended to put the question “Edge, non-edge, or both?” to rest didn’t for many who were still hoping that Samsung would create a flat Galaxy Note 7 alongside of the Galaxy Note 7 edge. When a European Galaxy Note 7 model number leaked appearing to be a non-flat version, we cautioned our readers at the time to take the idea with a grain of salt. Unfortunately, tech journalists not affiliated with the site have taken the idea and proclaimed to their readership(s) that a flat Note 7 is in the works, but we said then and there that nothing coming out of Korea indicates that a flat Galaxy Note 7 is on the way. Now, we’re getting what should be a second wake-up call for the non-edge crowd.

Korea is now telling us that “Samsung is not considering launching a flat screen version of the Note phone.” Samsung is having a change in strategy, with the company aiming more for profitability instead of marketshare these days without neglecting either, and the decision to go full-on with the Galaxy Note 7 edge instead of crafting a flat variant seems to be in line with the Korean giant’s new direction. Not only will the Galaxy Note 7 edge help Samsung increase its overall profit, but it will also give Samsung the opportunity to showcase its newest idea that is becoming something of a new fad, even for Chinese smartphone manufacturers.

The edge is “the new flat,” with the edge serving a number of purposes for the smartphone experience. Not only can you get news feeds, app shortcuts, and so on with the edge, you can also use the edge to write on the screen (which Samsung is saving for the upcoming Galaxy) and aesthetically, the smartphone as a whole is easier to hold and easier to press against the ear when making a phone call, for example. Screenshots and photos seem to just “roll off the edge” when using the Galaxy S7 edge, for example, but what the next Galaxy brings to the table in the Note phablet will be Samsung’s best work ever.

Samsung will start mass production on the upcoming Galaxy in July and announce the Galaxy Note 7 on August 2, 2016, in New York City. Even for those who still want to hold out hope for a flat variant, we continue to advise you to err on the side of disappointment rather than the side of surprise.