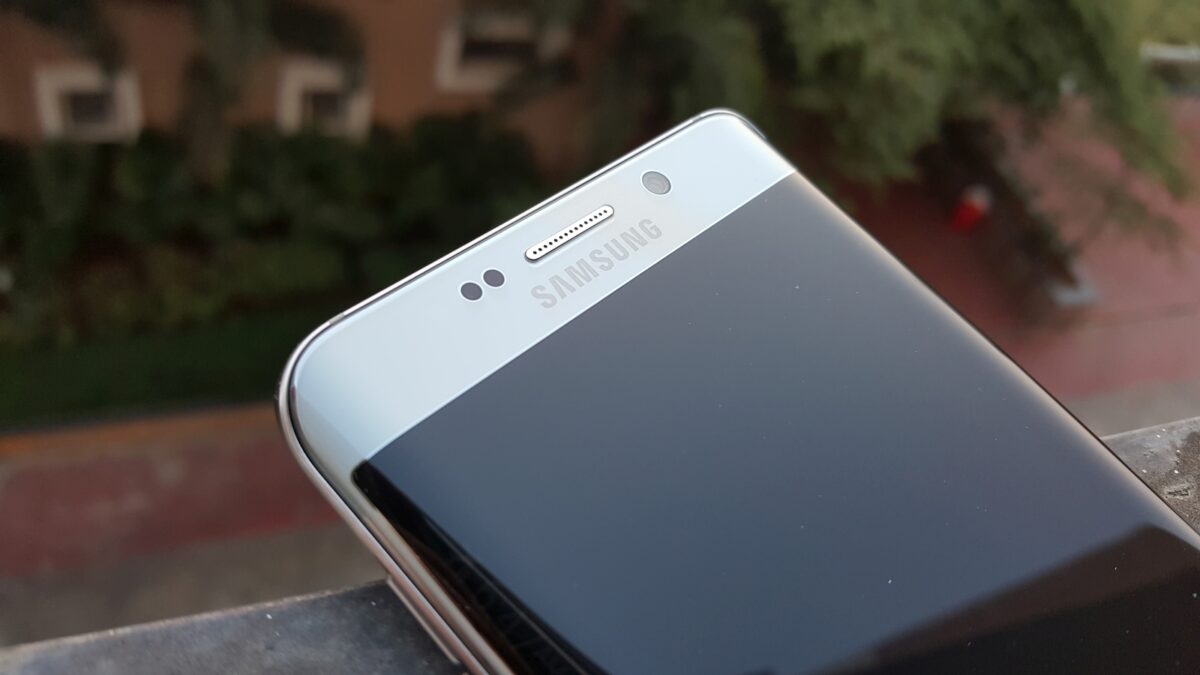 Samsung not only makes some of the best smartphones on the market but it also supplies components to other manufacturers, like Apple, so it’s not uncommon to see the company’s technology being used by rival manufacturers. It was rumored six months ago that Huawei’s next flagship handset will feature a dual-edge display supplied by Samsung – the same display that the company debuted with the Galaxy S6 edge – and now reports from China indicate that other local manufacturers are going to source the dual-edge display from Samsung as well.

Reports indicate that China’s Vivo, Xiaomi and Huawei are going to launch smartphones this year that feature Samsung’s dual-edge display. Vivo’s upcoming Xplay5 smartphone is going to feature this display, the company confirmed as much in the teaser image it posted on Weibo. This isn’t the first time that Samsung is supplying its flagship display technology to other manufacturers because last year it supplied the dual-edge display to BlackBerry for the Priv. Samsung Display is working hard to bring new clients onboard so as to increase its contribution to the group’s performance and linking up with some of the most popular manufacturers in the world’s largest smartphone market seems like a recipe for success. 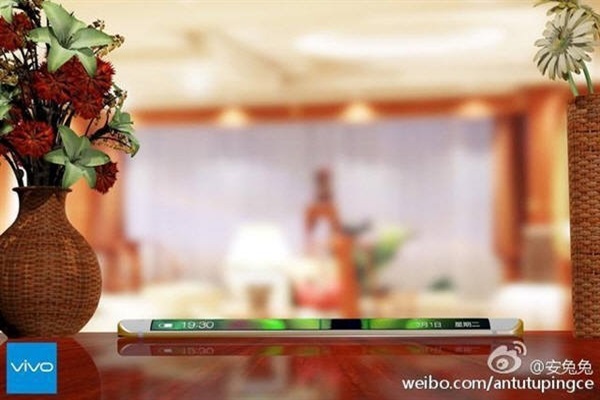