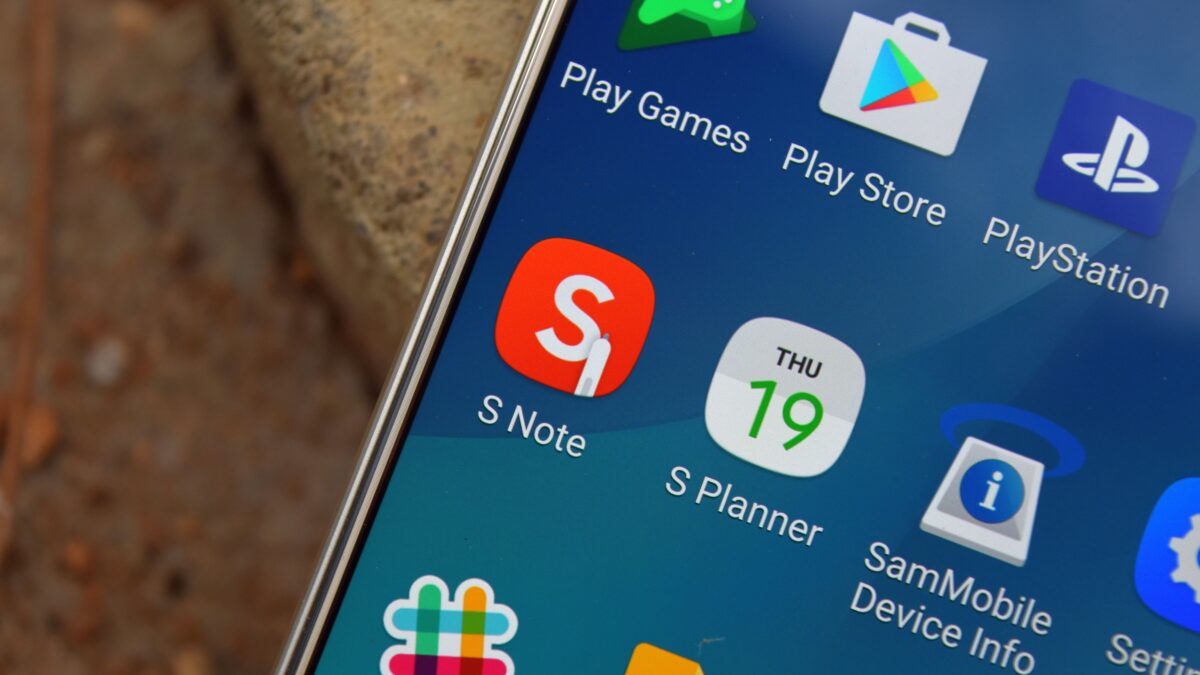 In addition to the new Samsung Focus app, Samsung is also working on bringing new functionality to the S Note app with the Galaxy Note 6. Well, we’re not sure if the new functionality will arrive with the Note 6 or as a separate update – the latter is possible as S Note is now available for Samsung devices on the Play Store, but S Note is set to get a few useful features at some point later this year.

The Galaxy Note 5 introduced Screen off memo, which allows users to start jotting down notes when the device is locked by simply removing the S Pen from its slot. After the update, users will be able to scroll down to add more content to the notes they take using Screen off memo. It is similar to how one can capture bigger screenshots using the scrolling screenshot function on the Note 5 and on Marshmallow-powered Galaxy devices, and we know some of us here at SamMobile will be happy to see this feature.

S Note will also let users secure their notes using their fingerprints, so you can keep all those crazy things you jotted down safe from prying eyes. This will require users to lock the device itself with a pattern, PIN or password, but if you like keeping your device unlocked, you can simply opt for a regular password to secure your notes. All this isn’t new – Private mode on Samsung devices already lets you secure S Note entries, but the update will put all these settings right into the app, removing the need to enable Private mode.

Other new features that will arrive with the update include an option to import notes from other apps, and a recycle bin that will let you retrieve deleted notes. Screen off memo will also possibly be making its way to non-Note devices, but we are told that may or may not happen. Since you don’t get a stylus with non-Note devices, there will probably be an option to assign the hardware buttons to Screen off memo, but at this point this is only speculation on our part.

Samsung is no stranger to releasing proprietary apps over at the Google Play Store. Over the last year, the company has brought apps such as S Health, Wi-Fi Transfer, Samsung Music, Samsung Voice Recording, and even the Galaxy Note’s most cherished application, S Note, to Google’s app store for the larger Android user base. The […]