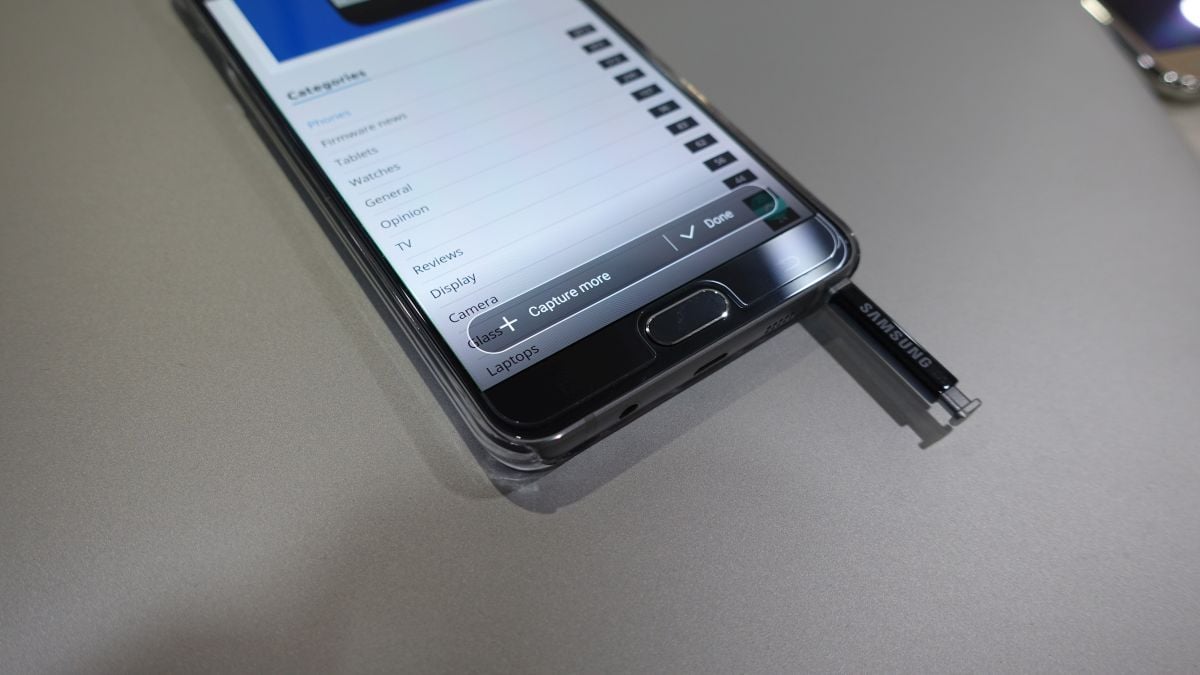 If you frequently browse the web on your smartphone or tablet, I’m pretty sure you’ve found yourself in the position of wanting to take a screenshot of the page you’re on, but don’t seem quite able to fit it all into the frame. As a result, you end up rolling off several shots in order to capture the information you require. However, if you own a Galaxy Note 5, Samsung has incorporated a nifty little feature into the software that allows you to take a ‘scrolling screenshot’.

Here’s how to do it:

Voilà! You have successfully taken a scrolling screenshot on your Galaxy Note 5. If you happen to run into any issues along the way, do be sure to let us know in the comments section below, and we’ll do our very best to get you back on track. It’s worth noting that this feature works with applications too, but sadly it’s not always as accurate as it is when it’s being used on the Internet.