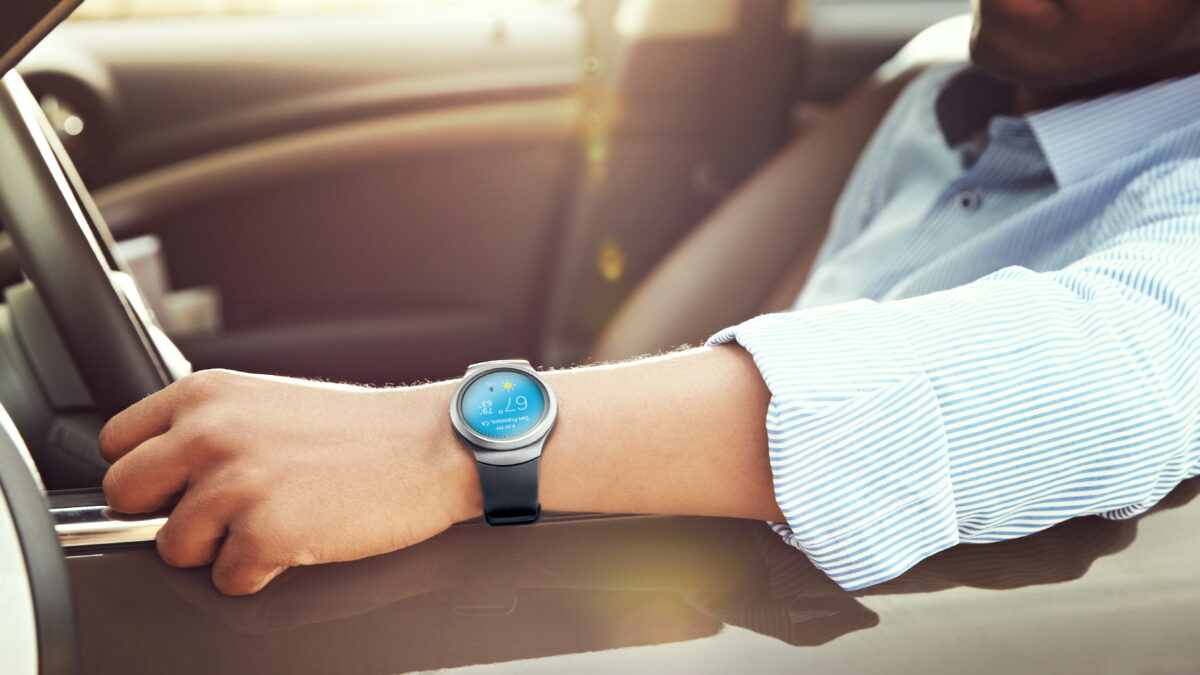 The Gear S2 goes on sale in the United States, Germany, Singapore and South Korea today while pre-orders are already live in Canada with shipments starting in a couple of weeks. Yesterday we did see some images of the retail packaging of the Gear S2 but now Samsung has treated us to the official Gear S2 unboxing video, it’s a short video which perfectly summarizes what you’ll get inside the box.

Lift the lid and be greeted by the Gear S2 smartwatch, be it the normal version or the much dressier Gear S2 Classic. Put that to the side and you get the quick start guide, extra bands, a charge and a dock. That’s all there is inside the box, if you’re looking for instructions on how to get the smartwatch up and running, Samsung has already published video tutorials for the Gear S2. The Gear S2 works with all Android smartphones running Android 4.4 Kitkat or higher, however you’ll have access to more features like Samsung Pay if you use the smartwatch with a Galaxy smartphone.