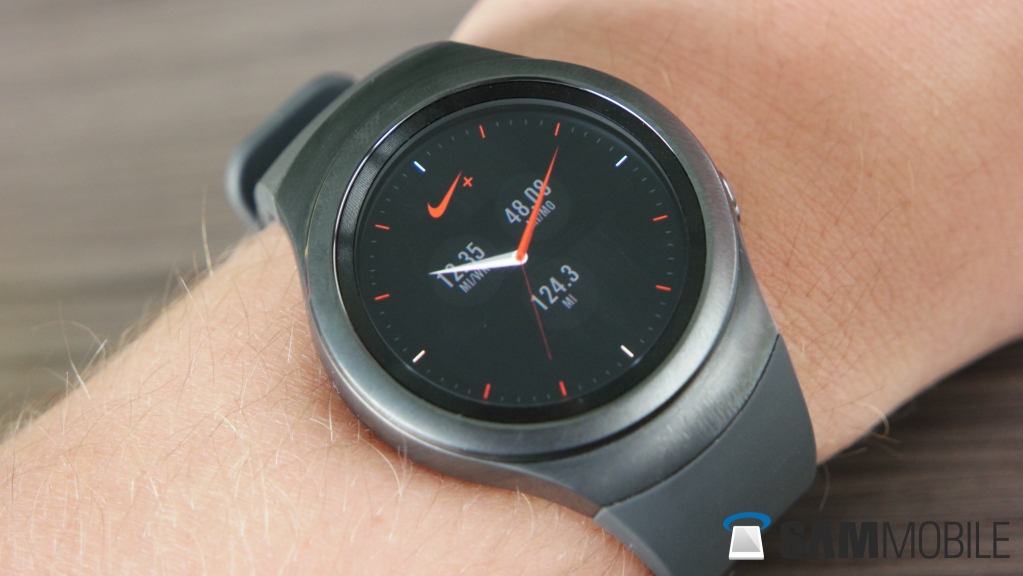 Whether the Gear S2 will ever be updated to Tizen 3.0 is unknown (it probably won’t, given it’s two years old at this point), but Samsung is continuing to support it with minor updates, with the latest one having gone live today. The update brings optimization for increased battery life and enhanced security, and that’s about it.

The update is available on our Gear S2 in the Netherlands, but we’re guessing it’s also gone live in other regions or will do so in the near future. To grab the update, open the Samsung Gear app on your connected phone, go into settings, and then into the About gear section. It’s only 22 MB in size, so you should see it installed in a matter of minutes. The build number after the update will be XXU2EQJ2.

Samsung is using its wearable devices to showcase three solutions for senior care and employee safety. At the …