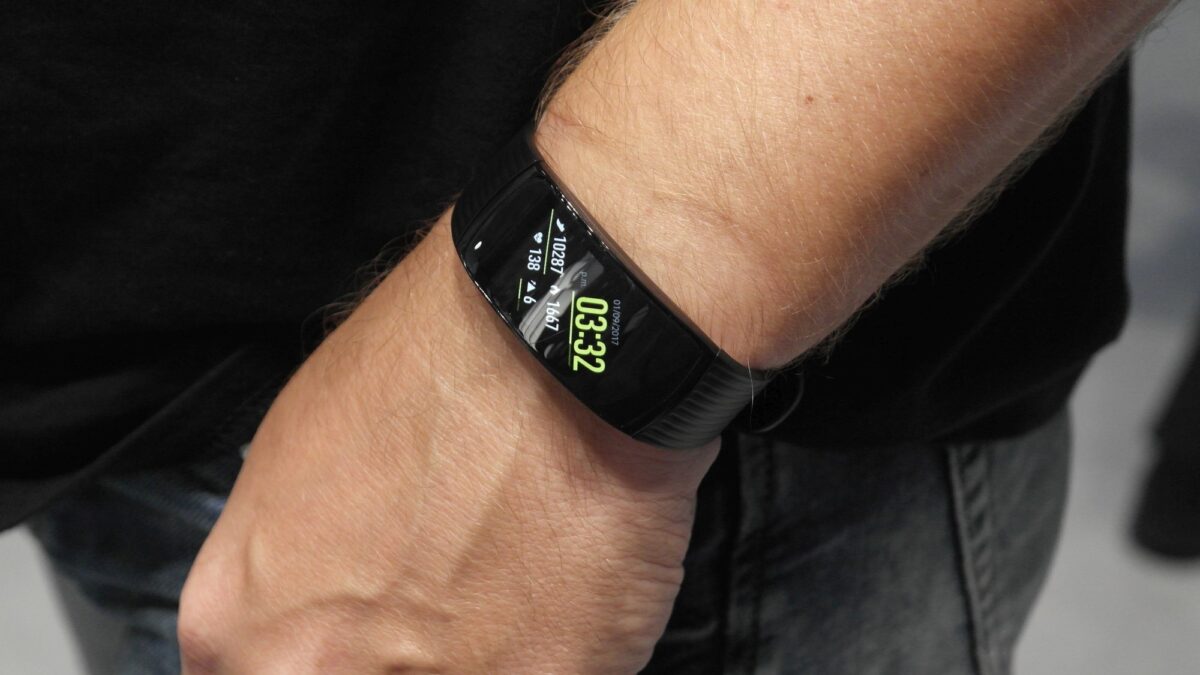 Good news for Galaxy J5 Prime, Galaxy J5 Pro, Galaxy J7 Neo and Galaxy J7 Prime owners: You can now use your handset with the Gear Fit 2, Gear Fit2 Pro, Gear IconX, Gear S2 and Gear S3, without having to resort to third-party tweaks to make them work.

Samsung has issued an update for the Gear Manager application on the Play Store in Brazil (it should make its way to other regions in the near future), which introduces support for the aforementioned wearables. Just install the upgrade, then you’ll be good to go.

It’s unlikely that any Galaxy J5 or Galaxy J7 customer will have a Gear Fit 2, Gear IconX, Gear S2 or Gear S3 sitting in a drawer waiting to be used, but seeing as they’re all mature units, you should be able to pick one up for a respectable price through an authorized retailer.

The Gear Fit2 Pro is a brand new fitness tracker

The Gear Fit2 Pro, on the other hand, is a brand new fitness tracker—so that’s the one to go for if you want to purchase a wearable to use with your smartphone. It’s pretty similar to its predecessor, though it benefits from the addition of a waterproof body and a traditional clasp.

What year is it? A ‘monthly’ security update just hit Galaxy J7 Neo

Samsung’s been doing a lot to normalize long-term software support in recent years. But a Galaxy J7 Neo being updated in mid-2021? Sorry, but that’s nothing short of baffling any day of the week. If that name made you go “what”, you’re not alone; we barely covered this thing back when it released. OK, that’s […]