What year is it? A ‘monthly’ security update just hit Galaxy J7 Neo 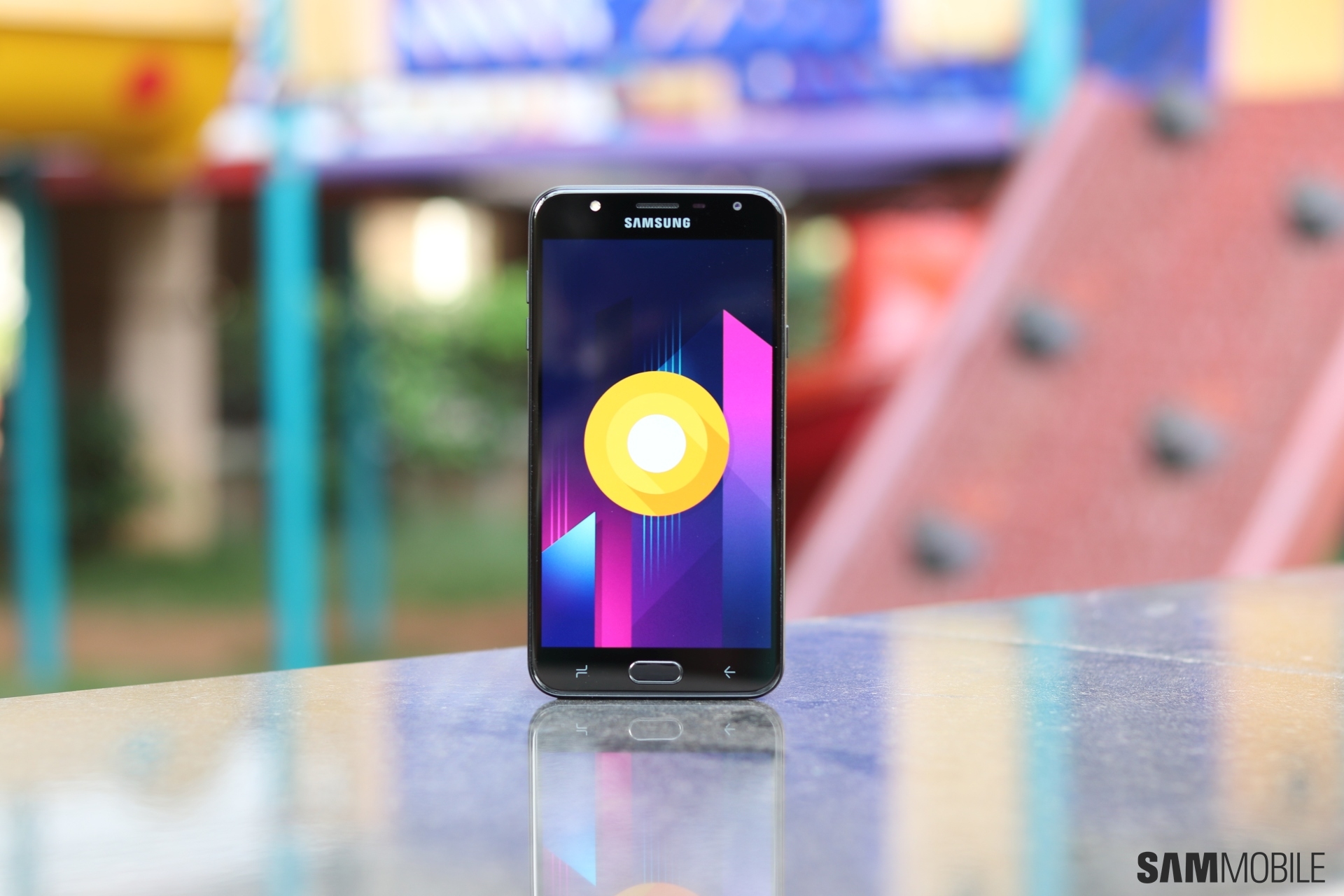 Samsung’s been doing a lot to normalize long-term software support in recent years. But a Galaxy J7 Neo being updated in mid-2021? Sorry, but that’s nothing short of baffling any day of the week. If that name made you go “what”, you’re not alone; we barely covered this thing back when it released. OK, that’s not entirely fair; you might just remember this entry-level handset as the Galaxy J7 Nxt, which is how it’s been marketed in India.

Or perhaps even the Galaxy J7 Core, a name Samsung picked for the Philippines, presumably for local copyright reasons. Regardless, the exact PDA version rolling out to select Galaxy J7 Neo units right now bears the J701FXXSACUD2 designation.

When was the last time you saw one of these?

Either way, the OTA in question carries the March 1st security upgrade running on top of the same old Android 9 that’s been running on hopefully all remaining Galaxy J7 Neo units in the wild since 2019. It’s already live in Taiwan but Latin America should follow. Maybe. This whole situation is largely unprecedented. Not completely, though; and Samsung doing everything it can to normalize it.

For the uninitiated, this smartphone might as well have been named after the Matrix movies. Fortunately, it is neither that old, nor does it seem to age any less gracefully than Keanu Reeves. If anything, the Galaxy J7 Neo is ahead in this department, seeing how Keanu received a grand total of zero security upgrades since his commercial debut.

These days, only the most dedicated tech aficionados are likely to recall when exactly Samsung discontinued the Galaxy J series. And who can blame them? This product line was hardly designed to be a head-turner.

Galaxy Note 9 gets the taste of March 2021 security patch