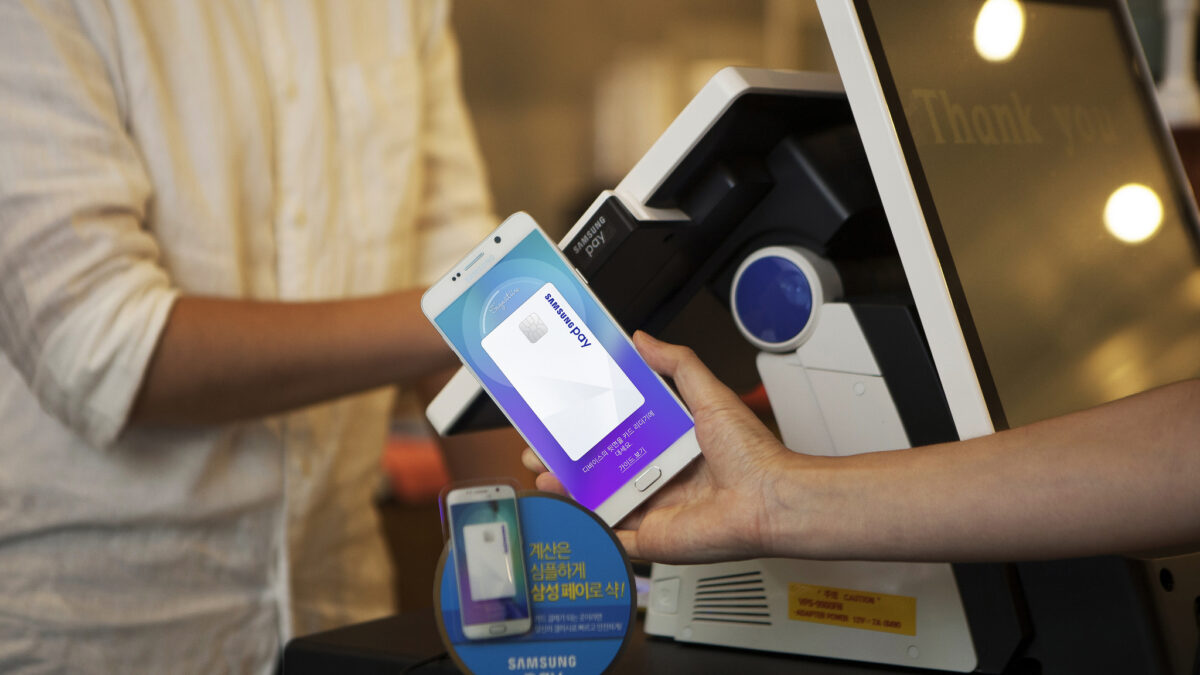 Samsung Pay has gone live in the United States today and to make sure that word gets around Samsung has also posted a new ad for its payments service, the ad continues with the company’s current “it’s not a phone, it’s a Galaxy” theme which takes a subtle jab at Apple in itself. The one-minute ad focuses entirely on getting one point across: that Samsung Pay is unlike other mobile payment solutions and actually happens to be very easy to use.

There’s truth to the company’s claim, Samsung Pay supports both NFC and MST-based transactions, this means that it’s acceptable at almost all merchants with conventional credit card terminals where you can already swipe your credit card. Services like Apple Pay rely on NFC and thus merchants need to upgrade their terminals in order to accept the payment method, on the other hand MST works just as fine with conventional terminals so you can rest assured that Samsung Pay will work at both the giant retail chain and the mom-and-pop store around the corner. Samsung Pay is now live in the United States, this is the second launch market for the service, the company is running a promotion for people who own the Galaxy Note 5 or the Galaxy S6 edge+ giving them choice of a free wireless charger or flip case if they activate Samsung Pay on their handset over the next two weeks.