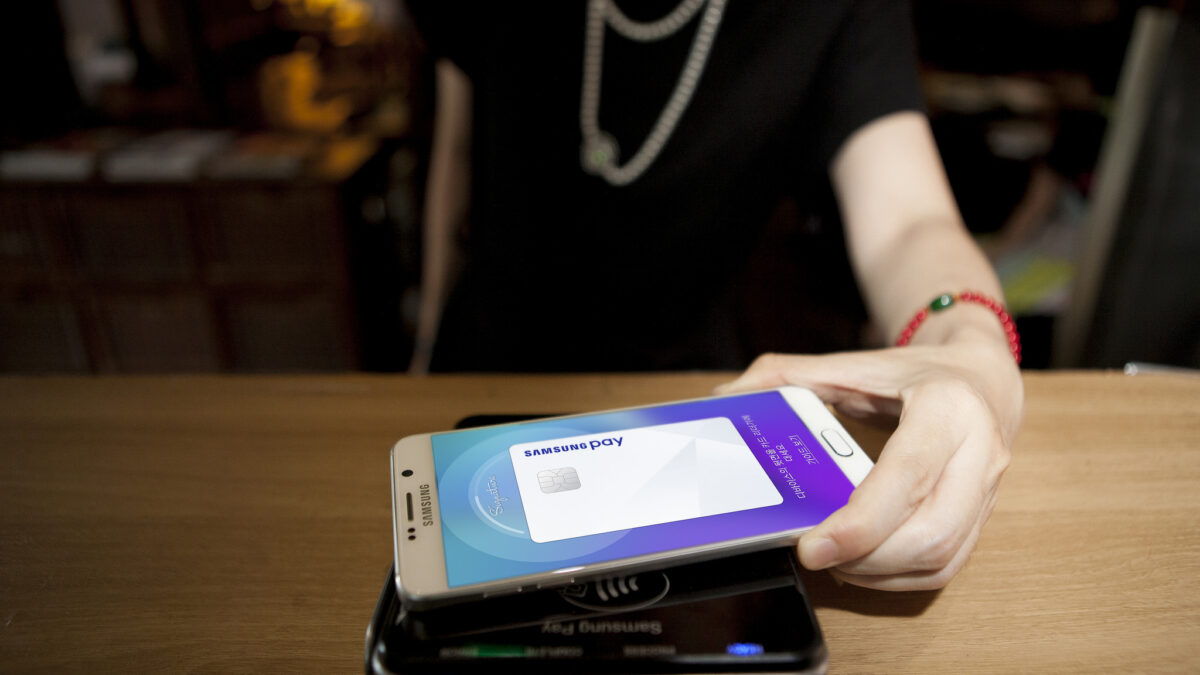 Samsung’s new payments service was unveiled earlier this year before it entered beta testing in South Korea. It has been over a month since Samsung Pay has been live in the company’s home country and it has performed spectacularly on its own turf, now it’s time for the service to go live in the US. As promised, Samsung Pay has gone live in the United States today and to commemorate the occasion Samsung is offering a choice of a free wireless charger or a flip case to those who activate the service on the Galaxy Note 5 or the Galaxy S6 edge+.

The promotion is valid for those own the Galaxy Note 5 or the Galaxy S6 edge+ on any supported carrier in the United States, carrier support is required for Samsung Pay, users simply need to activate the service in order to choose from a free wireless charger or a flip case for their device. Keep in mind though that the activation has to be done before October 11 to claim the free gift, the terms and conditions are laid out in detail on Samsung’s promotions website.