Samsung’s latest ads remind you that ‘It’s not a phone, it’s a Galaxy’ 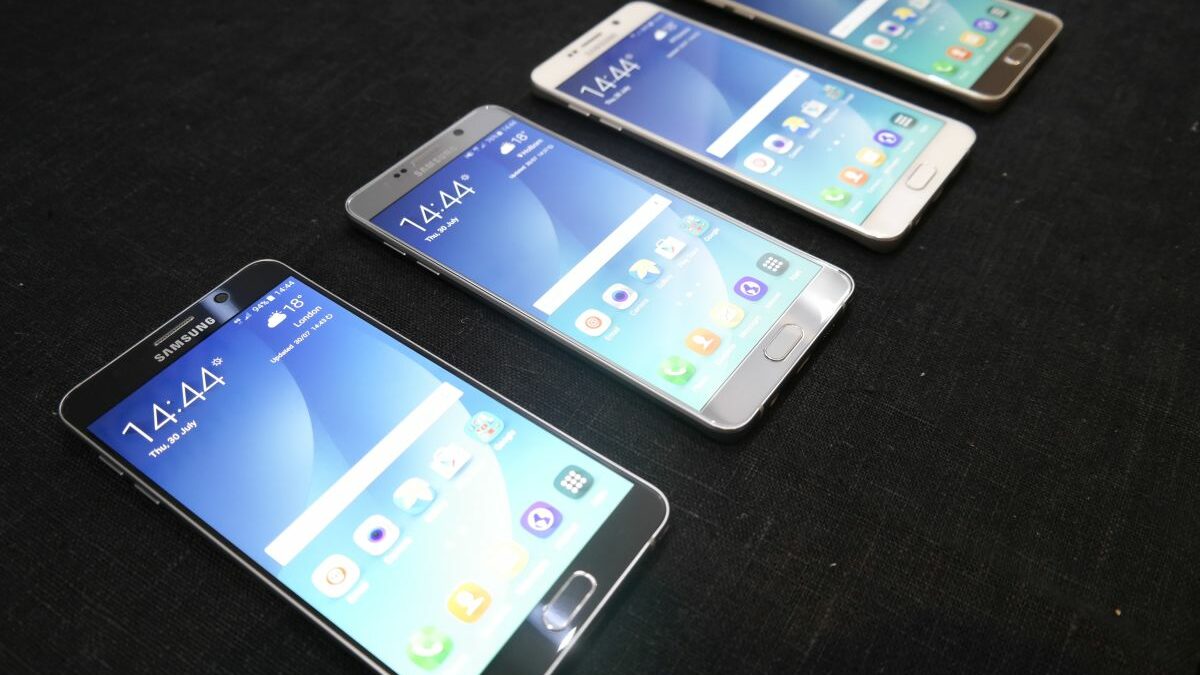 Samsung has a habit of taking shots at the iPhone in its ads and the company is sticking with strategy for some of the ads that it has created for the Galaxy Note 5 and the Galaxy S6 edge+. Apple has recently been using the “if it’s not an iPhone, it’s not an iPhone” tagline in many of its ads for the smartphone and Samsung, always willing to show that its smartphones are better, has come up with the “it’s not a phone, it’s a Galaxy” tagline for these new ads.

It has released three 30-second spots which highlight some of the biggest features of the new handsets which the iPhone doesn’t have. First up there’s built-in wireless charging which has never been a feature on the iPhone. Then there’s Samsung Pay and the fact that it’s much more widely accepted than Apple Pay due to the fact that it supports both NFC and MST-based transactions, which make Samsung Pay compatible with existing card machines at vendors in launch markets. Last but not the least Samsung reminds us just how beautiful the dual-edge curved display is on the Galaxy S6 edge and the Galaxy S6 edge+, the iPhone has never had such a display. The company intends to get a clear message across: this is what its latest flagships can do and what the iPhone can’t. Now it’s up to the customer to decide what they want to spend their hard earned money on.

Even though it makes some of the best cheap Android phones, Samsung continues to be the only Android OEM that …

If you don’t want an iPhone, buy a Galaxy!

Most U.S. smartphone customers that used to buy Google Nexus phones knew what they were signing up for, i.e., …

Apple has a new plan to destroy Samsung in the US

The US is one of the world’s most lucrative smartphone markets. Apple has had a tight grip on it and Sam …

Samsung will make one of the biggest iPhone design changes possible

Some of you might already be aware that Samsung supplies key components to Apple for the iPhone. It’s on …