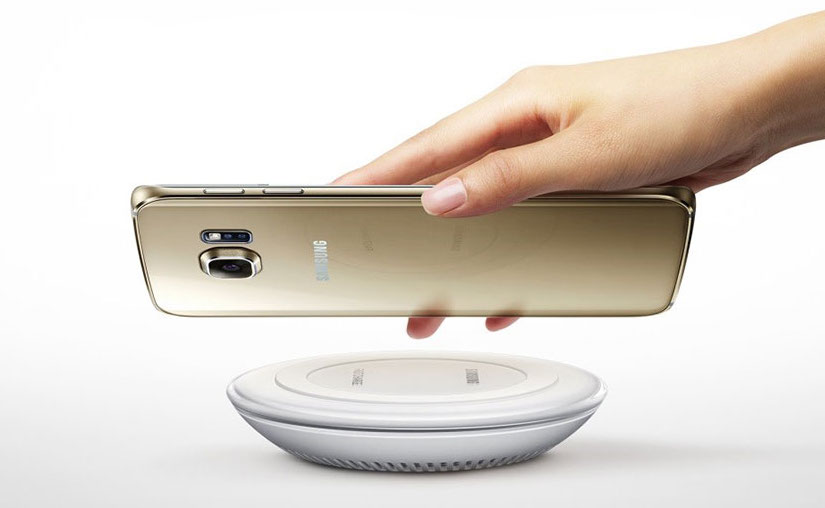 Samsung improved upon the fast wired charging feature of the Galaxy S6 and S6 edge by creating AFC or adaptive fast charging which enables the charger to juice up the device using higher voltage. Thus the charger discharges more power at a faster pace which is then received by the device battery and properly stored cell by cell to further speed up the charging process. All of this means that the Galaxy Note 5 and the Galaxy S6 edge+ can be fully charged up in just 90 minutes despite the fact that they have 3,000mAh batteries. The Galaxy S6 and S6 edge require 180 to charge fully wirelessly but with Samsung’s new wireless charging pad the latest flagships can be juiced up wirelessly to full in about 120 minutes, that’s shaving a full hour off the charging time. An impressive feat for sure.