Samsung confirms Gear S2 price and release date for US 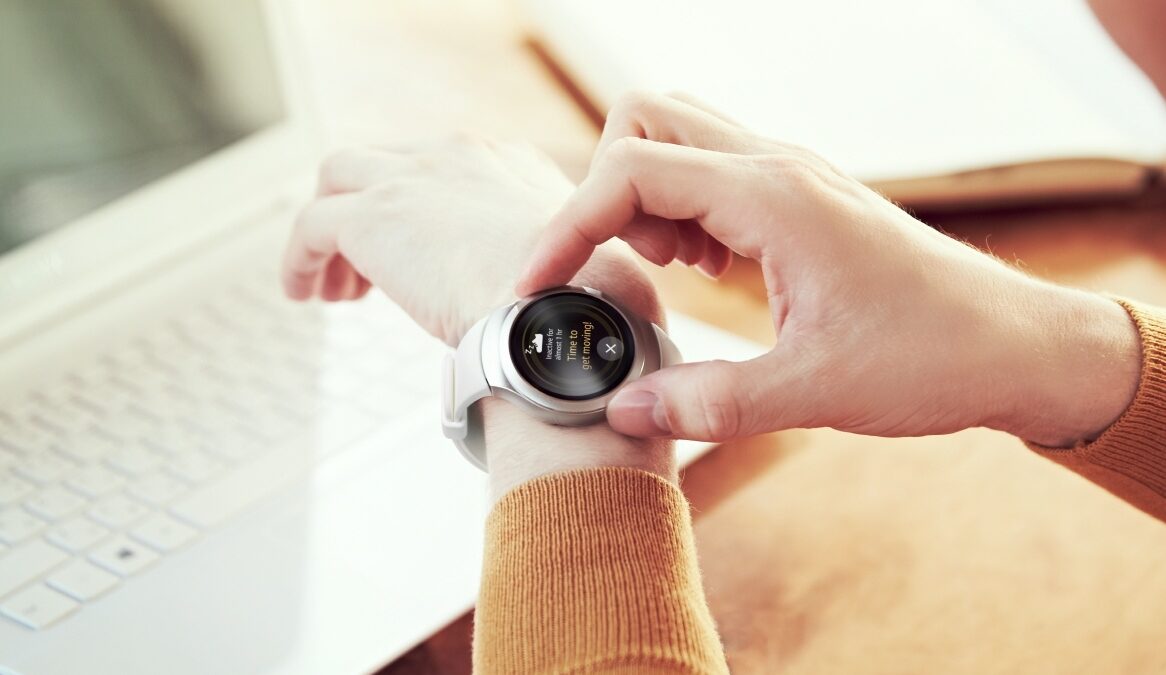 Samsung fans across the globe have been anxiously waiting to find out when the company’s first round smartwatch will be available for purchase, there’s good news for those who reside in the United States, the company today confirmed price and release date for the Gear S2 and the Gear S2 Classic. The Tizen-powered smartwatches were formally launched last month and Samsung had said back then that it would begin shipments by October.

Customers in the United States will pay $299 for the Gear S2 and $349.99 for the Gear S2 Classic, both smartwatches will be available for purchase starting October 2 through Samsung.com, Amazon, Best Buy and select Macy’s stores. The smartwatch has a 1.2 inch AMOLED display, dual-core processor with 512MB RAM, 4GB internal memory with Wi-Fi, NFC and wireless charging built-in. Gear S2 also supports Samsung Pay which has already gone live in the United States. The company is yet to reveal pricing and availability for other markets but since October is when shipments are to begin, it may not take long before it details pricing and availability for other markets as well.

Interested in the Gear S2 but not quite sure yet whether or not you should spend your hard earned money on it? Fret not, our official review of the Gear S2 will be live soon which will make it much easier for you to decide.