Here you will find the latest news and most recent developments on the Quantum Dot, with regular updates and all the information you need. 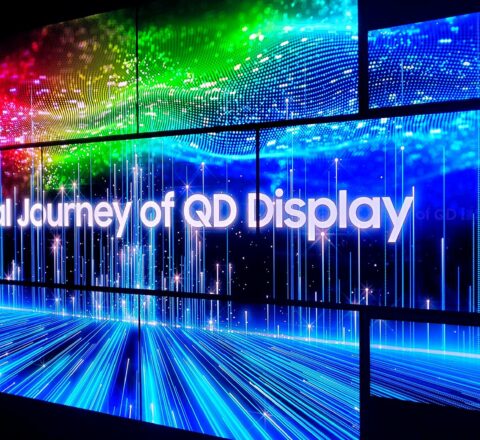 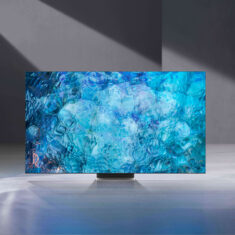 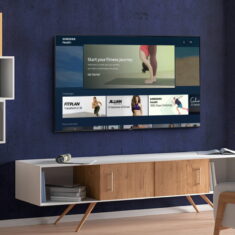 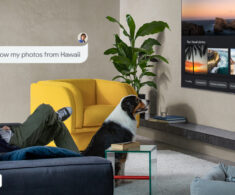 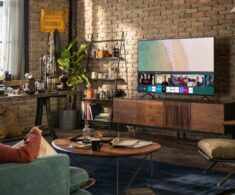 As you all probably know by now, Samsung Display is giving up on LCD manufacturing in favor of Quantum Dot LED (QD-LED), with the company planning to invest $11 billion in the latter display technology by 2025. But although QD-LED seems to be the future of Samsung Display, the company is already working on a […]

Samsung Display has announced plans to invest 13.1 trillion won (~$11 billion) by 2025 in R&D and for upgrading facilities. The company made the announcement at a special event that was attended by the Korean President Moon Jae-in and Samsung Electronics Vice-Chairman Jay Y Lee in the city of Asan in South Korea. Of the […]

Samsung is the largest TV maker in the world, and it has been able to hold its position for 12 years in a row. It unveiled newer generation high-end QLED TVs earlier this year, but the sales have been slower than expected. The South Korean TV giant is now reportedly trying to find a solution […]

Following reports that it was considering an acquisition of US-based Quantum Dot display company QD Vision, Samsung today confirmed that it is indeed acquiring the company. The confirmation comes from the head of Samsung’s Advanced Institute of Technology Jung Chil-hee who told reporters earlier today that the company has decided to take over QD Vision. […]

Samsung unveiled its high-end curved gaming monitor, the CFG70, at Gamescom 2016 three months back. The monitor was released last month, and the company is also giving away copies of Watch Dogs 2 with the monitor. Now, Samsung has released a new video to show what makes its newest gaming monitor a “game changer.” The […]

Samsung’s IFA 2016 press conference is underway in Berlin and the company has already made a couple of interesting announcements on stage. Samsung has announced today that it’s going to provide a 10-year free burn-in warranty for its SUHD TVs with Quantum dot display. It’s making this move to show its confidence in the reliability […]

Samsung applied for QLED TV and Quantum Dot TV trademarks at the US Patent and Trademark Office on June 27, 2016. This is the first time the South Korean TV giant has applied for the trademark of QLED TVs, but that’s not the only area where Samsung plans to use QLED technology. According to the […]

Samsung today announced that it’s expanding the “THIS IS TV” brand campaign for Quantum dot SUHD TVs to social media. The online campaign is going to consist of contests and a series of offline events in major cities with the aim to connect consumers with the exceptional picture quality of Samsung Quantum dot SUHD TVs. […]

Business Korea is reporting that Samsung may release its QLED TVs in two years and that it will be the company’s choice for its next-generation high-end televisions. Samsung Display, the company’s display technology development arm, has stopped research and development of LCD displays. The company has also stressed that it won’t release OLED TVs anytime […]

It’s a well-known fact that most people watch TV with a light on and not in a pitch-dark environment as intended, but what they may not be aware is that doing so actually hinders picture quality as both excess artificial and natural lighting creates a glare on the display which leads to discoloration and oversaturation. […]

Samsung announced its new quantum dot 4K TVs earlier this year and almost a month after confirming the price and release date of these TVs for the United States, it has come out with the same information today for the United Kingdom. Samsung’s 2016 SUHD TVs start from £1,299 in the UK. Samsung launched five new series […]

Earlier this year, a report was published by the OLED Association predicting that Samsung would reintroduce an OLED TV lineup in 2017. Shortly after the article broke cover, the Vice President of Samsung Display, Park Dong-Gun, revealed that the firm had been conducting extensive internal research on OLED panels, but had no plans to mass […]