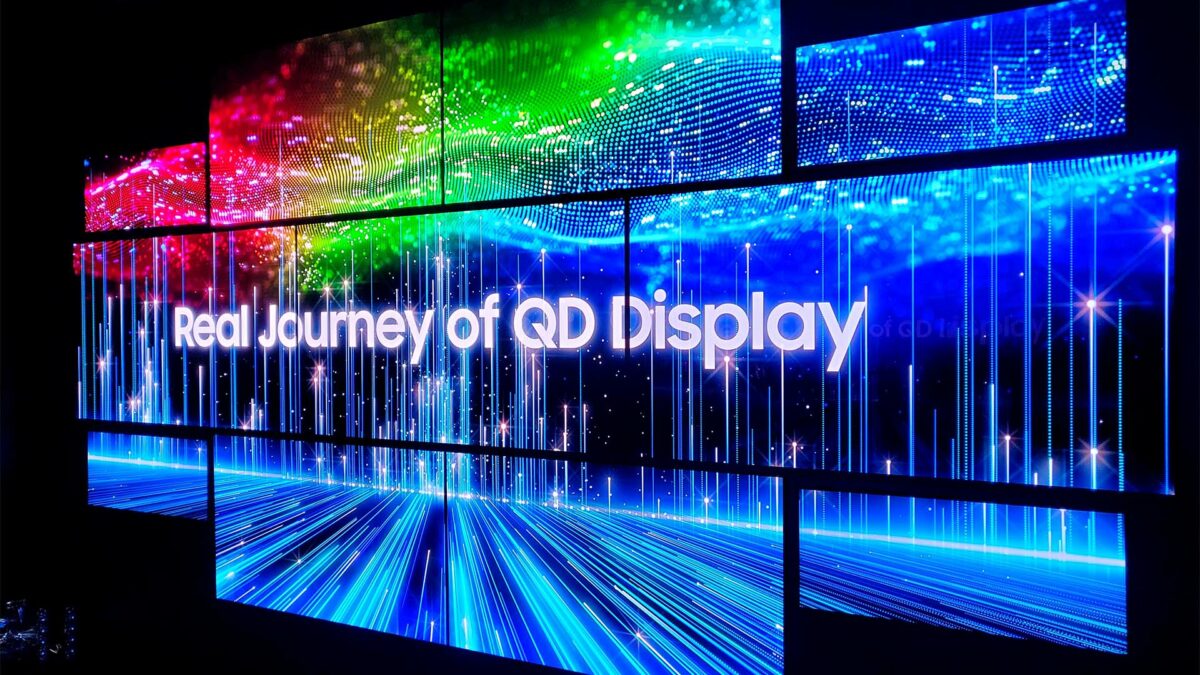 Buying a TV has become even more confusing this year. There are LCD TVs, QLED TVs, Mini-LED TVs, OLED TVs, and QD-OLED TVs. But which TV technology is superior? Earlier this year, Samsung Display unveiled its QD-OLED display technology. The South Korean display giant claimed that its new technology is better than LG’s WRGB OLED displays in various aspects.

But, if they’re both based on the OLED principle, how is Samsung’s QD-OLED better than LG’s OLED? Let us find out.

How does QD-OLED technology work? And how is it different from LG’s OLED?

We already explained how QD-OLED is different from Samsung’s QLED technology. Although they both sound similar, the only common link between them is the use of quantum dots. QLED uses LCD technology, while QD-OLED uses OLED technology. 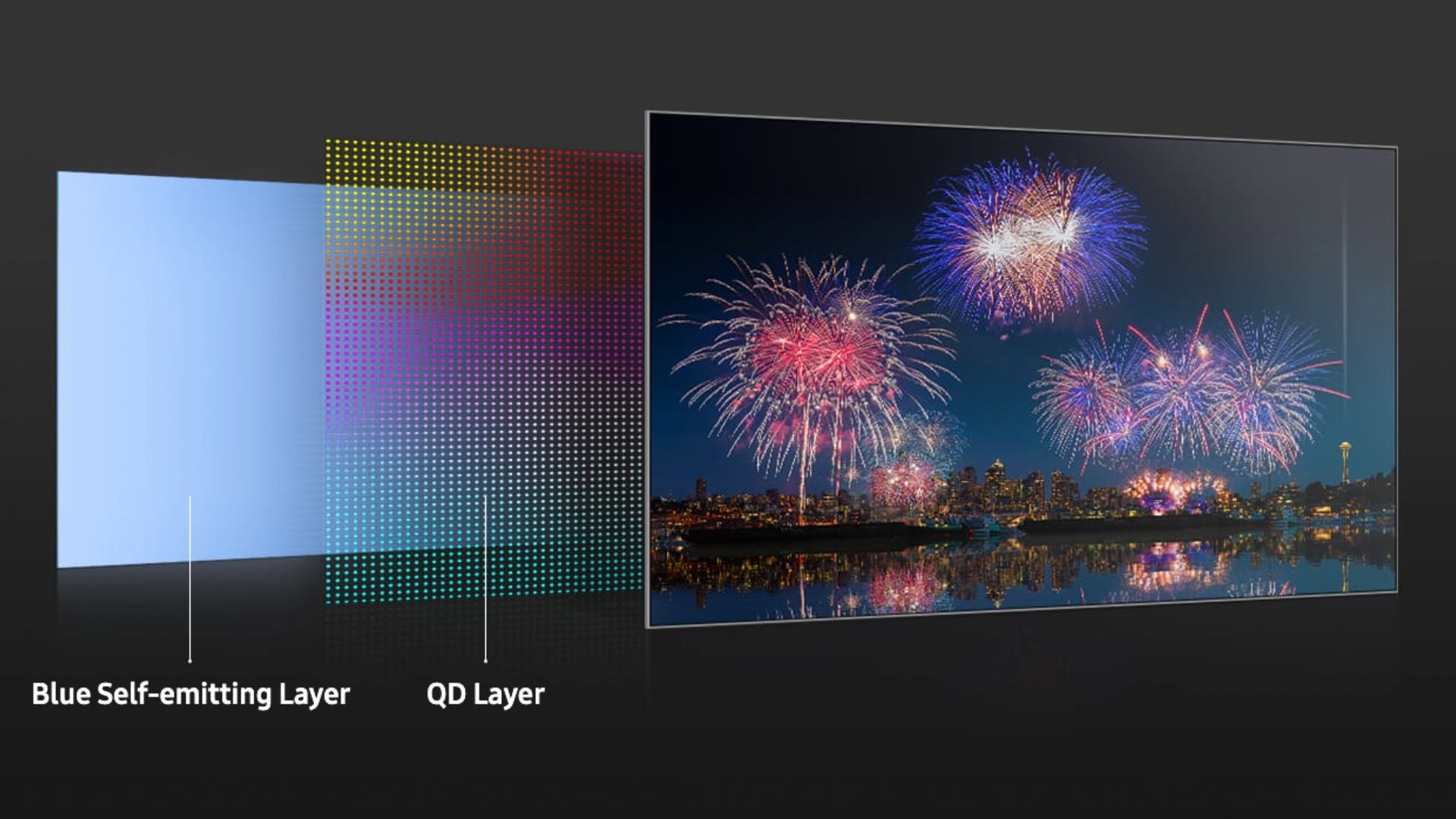 QD-OLED is a form of self-emissive display, similar to Super AMOLED found in Samsung smartphones and tablets. It means that each pixel in a QD-OLED panel can light up on its own and generate its own color. On top of the already good OLED tech, Samsung has added quantum dot goodness. Quantum dots are known for better brightness properties, deeper colors, and a wider color gamut. 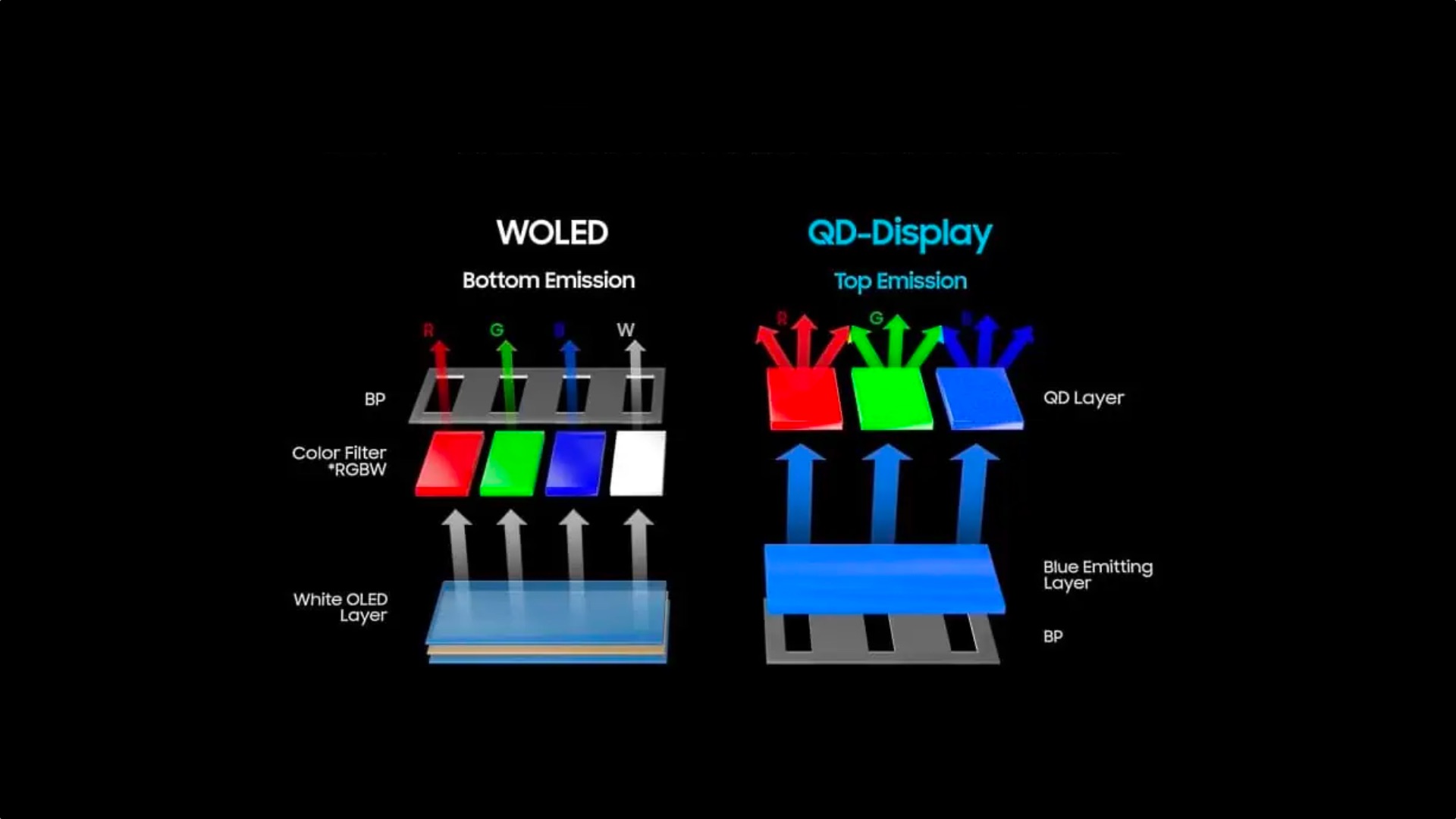 LG’s WRGB OLED: How does it work?

The organic material used in OLED screens can degrade faster when they are subject to high brightness levels for a long time. So, the company has to be careful about how long it can keep brightness levels high, especially in HDR content. Hence, OLED TVs usually lower the screen brightness after a few minutes.

Samsung’s QD-OLED: How does it work? 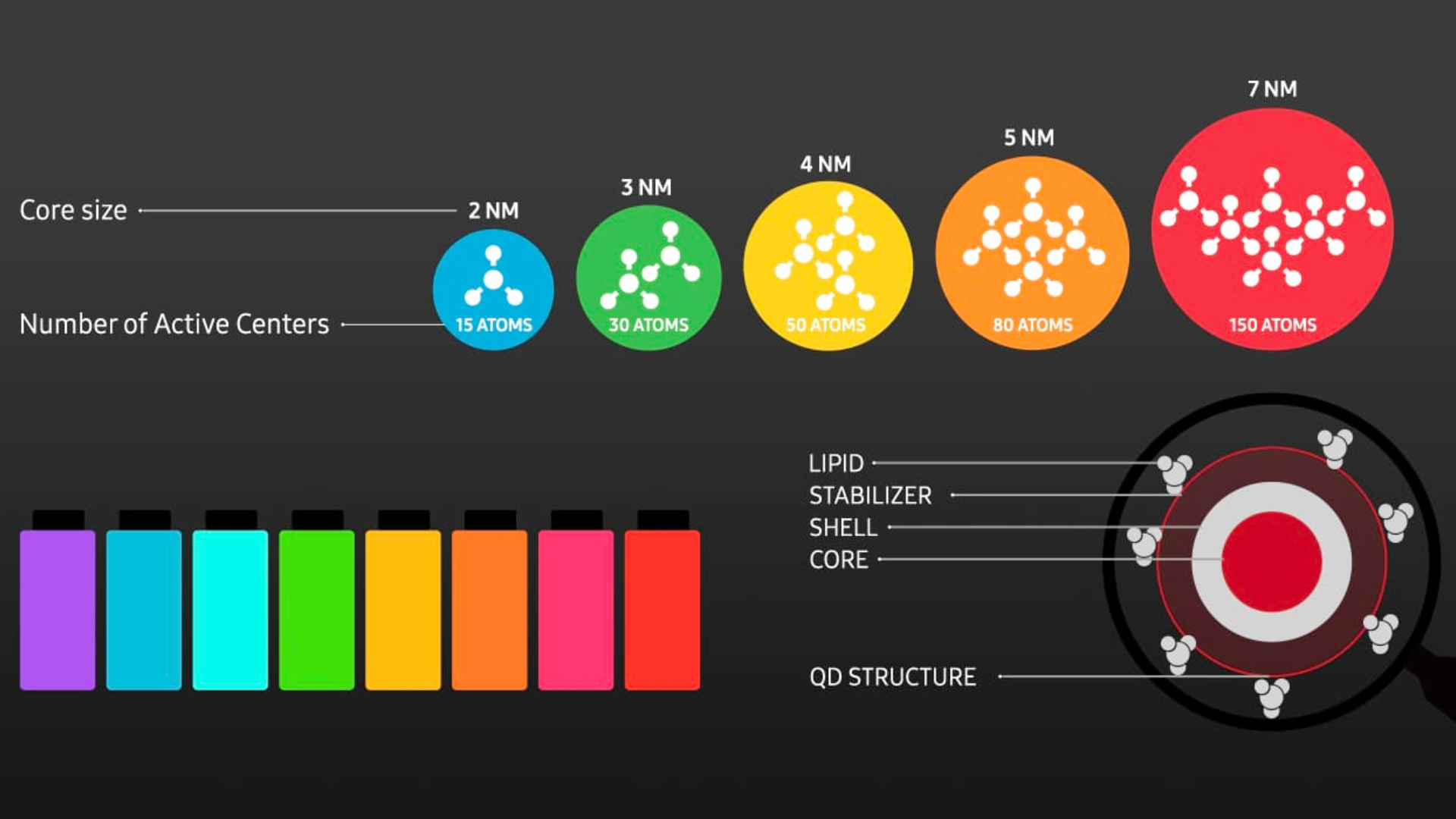 The size of these quantum dots determines what colors nanoparticles produce. For example, quantum dots as small as 2nm emit blue light, while those measuring 3nm and 7nm can emit green and red light, respectively. However, since the backlight is blue, it is passed as is. To create red and green colors, quantum dots are used. Since they create pure monochromatic light, the color reproduction of a QD-OLED panel is better than OLEDs.

Since the loss in backlight is minimal in QD-OLED panels, they make the most out of the backlight they receive. They are usually brighter than LG’s WRGB OLED panels. In fact, QD-OLED is the first OLED technology that fully passes the high brightness and high contrast levels as set by the UHD Alliance’s Ultra HD Premium specification.

How is QD-OLED better than WRGB OLED? 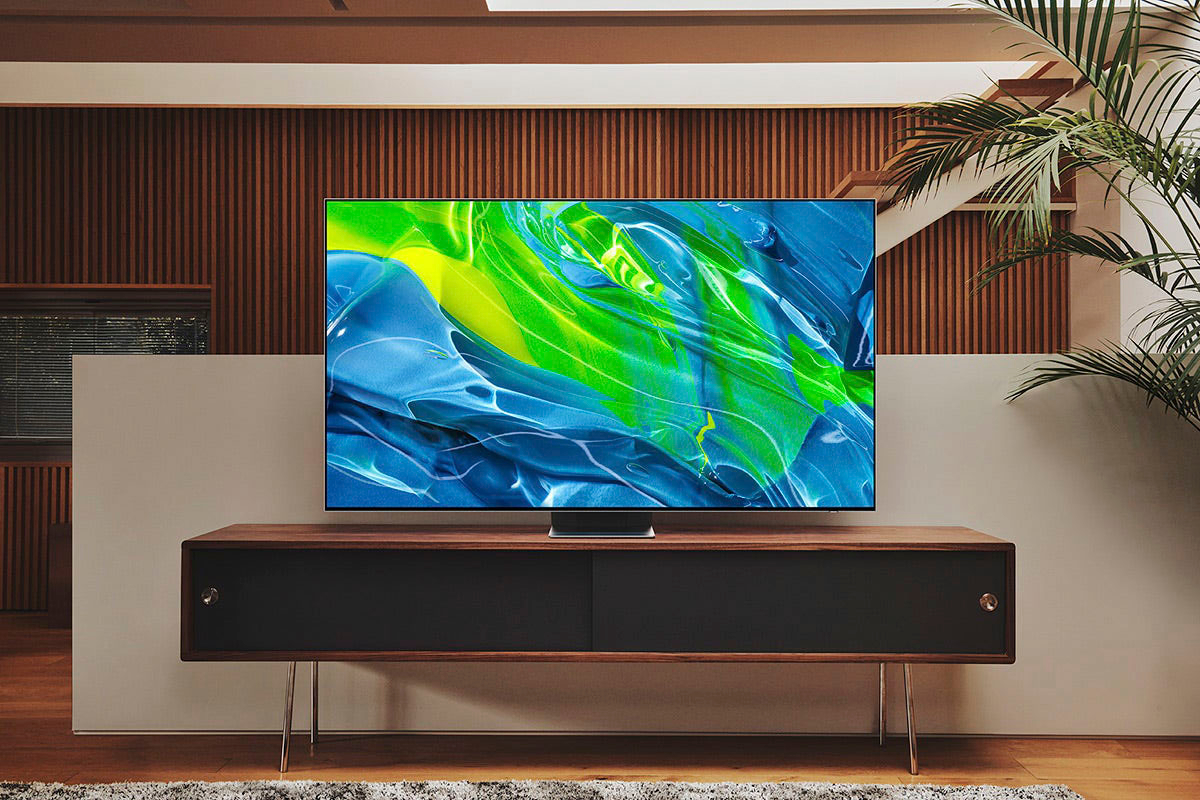 Samsung has really brought some innovation to the OLED TV segment with its QD-OLED technology, and LG finally has some competition in the segment. QD-OLED TVs have proven to offer higher brightness levels, deeper colors, a wider color range, and slightly wider viewing angles.

Although they’re costlier than OLED TVs, mass production is expected to improve within the next couple of years, and we wouldn’t be surprised to see OLED TVs and QD-OLED TVs being priced similarly in the coming years. In fact, competition could lead to a fall in the prices of both WRGB OLED and QD-OLED TVs.