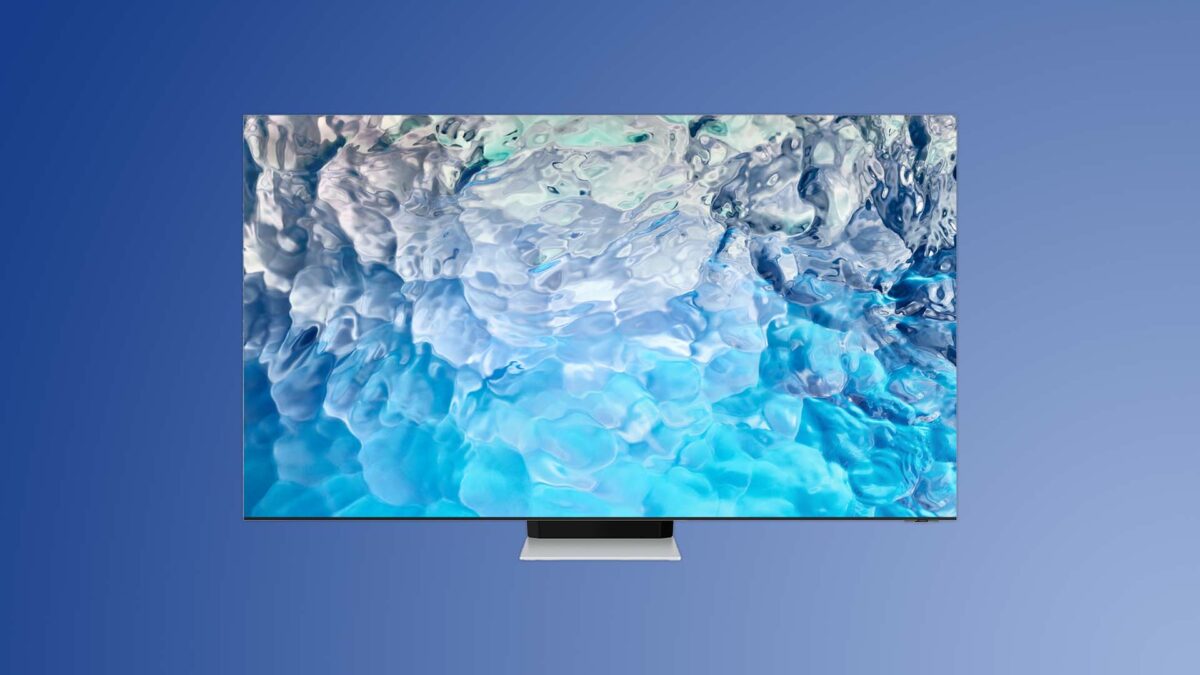 Ahead of its CES 2022 event, Samsung announced its new TV lineup that consists of 4K and 8K Neo QLED TVs, 4K lifestyle TVs, and 4K MicroLED TVs. The company was also expected to unveil its first QD-OLED TV at the event, but it didn’t. Now, information about Samsung’s first QD-OLED TV has been spilled by the CES website.

Thanks to its deep blacks, vibrant colors, fast refresh rate, and HDMI 2.1 inputs for 4K 144Hz gaming, the upcoming QD-OLED TV will be perfect for gaming. It was mentioned that with “impeccable visuals, sound, and speed, the QD-Display TV represents the next frontier in home entertainment.”

For years, Samsung ran marketing campaigns against LG’s OLED TVs, headlining OLED’s burn-in issues. However, the company will soon launch its own OLED TV, and industry insiders reveal that Samsung is using LG’s OLED panels for its QD-OLED TVs. The South Korean firm will still market Neo QLED TVs as its flagship models for 2022.