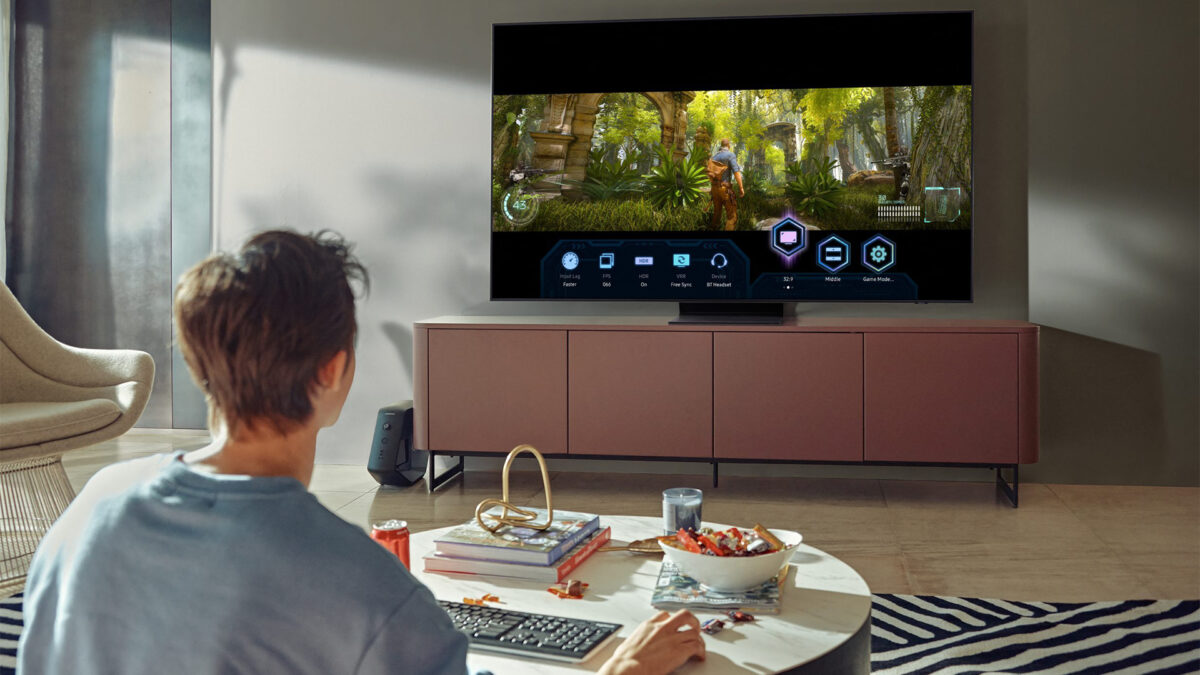 LG may be mourning the loss of its smartphone division but it also has a reason to celebrate. According to reports out of South Korea, Samsung and LG have inked a historic deal for the supply of OLED panels.

This will be the first time that Samsung sources OLED displays from LG Display, the local rival for its own display-making affiliate, Samsung Display. Samsung has been looking at other sources to procure displays other than its own sister company. It’s already looking at Chinese OLEDs for its entry-level Galaxy M smartphones.

Samsung is buying OLEDs from LG for the first time

The report claims that Samsung will be buying OLED panels for TVs from LG Display. Samsung might be one of the leading manufacturers of mobile OLED panels but LG Display has made its mark on the large OLED panel market.

It’s said that the senior management of Samsung Electronics and LG Display met recently and reached an agreement on the purchase of OLED panels. Only working-level consultations are left before the deal is finalized.

Samsung is looking to source at least one million units of large OLED panels by the second half of this year. It will source four million units in 2022. This would amount to a substantial chunk of LG Display’s production capacity which currently sits at eight million units.

The rising prices of LCD panels have reportedly pushed Samsung to consider buying OLEDs from LG instead. This cooperation also became necessary due to Samsung Display facing production yield issues with the next-gen QD OLEDs that it’s developing.